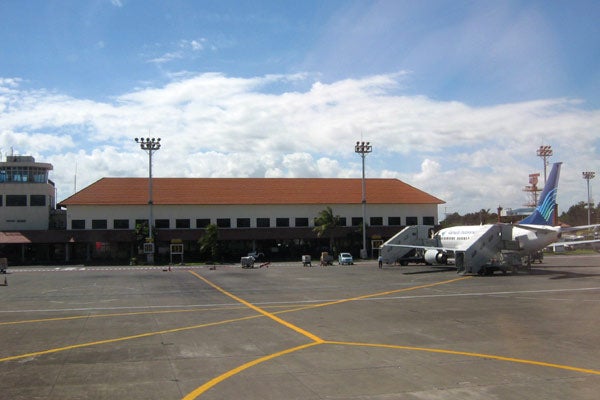 GVK Power & Infrastructure has received a contract from Airports Authority of Indonesia to operate and manage services at Bali (Denpasar) International Airport.

The contract includes the management of non-aeronautical commercial operations at both the current terminals and the under-construction international, which is schedule to open in the third quarter of 2013.

Bali Airport handled 12.1 million passengers in 2011 and GVK expects that the number of passengers is expected to grow 10%-12% per year.

Airports Authority of Indonesia will own the 24,000m2 commercial area in the airport and GVK will manage it, as well as being responsible for maximising non-aero revenue.

"This is also in line with our stated endeavour to take this airport to international standards and help Indonesia in realising its growing potential as a key destination in the region," Reddy said.

India-based infrastructure developer has also collaborated with the Government of Indonesia to develop an international airport in Yogyakarta in central Java.

The development of airport follows an MoU signed between Airports Authority of Indonesia and GVK Power & Infrastructure in January 2011.

GVK manages two international airports in India at Mumbai and Bangalore, which collectively served close to 44 million passengers in year 2011-12.