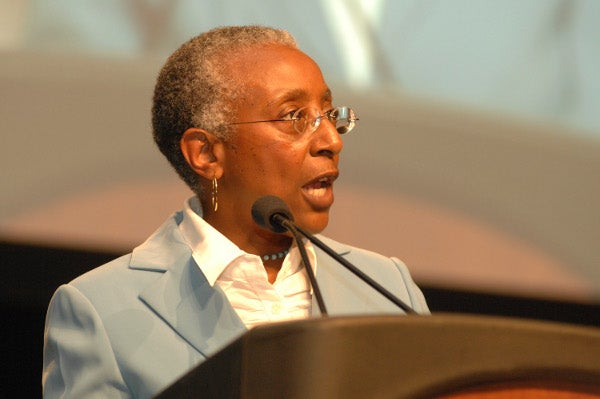 Global air passenger traffic increased by 4.9% in 2011 to 4931.2 million passengers according to a report by Airports Council International.

Globally airports reported a 0.1% decline in cargo volume compared to 2010 while aircraft movements rose by 2% during 2011 to 64.7 million.

"Cargo traffic slowed for most of the year as business confidence deteriorated in light of the looming eurozone debt crisis," Gittens said.

"Despite economic instability and political unrest in many regions of the world, overall, airports continued to experience sustained global passenger growth as compared to 2010."

According to the ACI preliminary traffic results, based on reports from over 900 airports worldwide, the monthly passenger growth during the period was between 3 to 6% except during April when passenger traffic rose 10.8%.

In Asia-Pacific region New Delhi airport (DEL) in India, Jakarta airport in Indonesia (CGK) and Bangkok (BKK) airport in Thailand have reported double digit growth of about 21.7%, 19.2% and 12% respectively while the Rio de Janeiro (GIG) airport in Brazil has recorded 20.5% rise during the year.

Aircraft movements in North America and Africa declined 0.7% and 0.1% respectively during 2011.