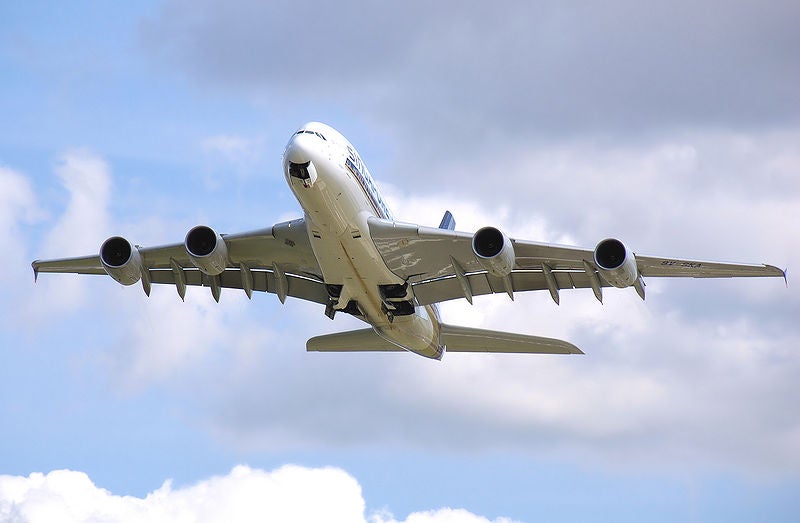 Global air traffic in terms of passenger-kilometres performed (PKPs) is expected to grow 5.4% during 2012, slower than the 6.5% growth recorded in 2011, according to a report from the International Civil Aviation Organization (ICAO).

The slump in traffic growth is due to rising oil prices, which are also having an effect on global gross domestic product (GDP).

The report revealed that the global scheduled passenger traffic on total scheduled international and domestic services reported a 6.5% rise in 2011, a second consecutive rise since 2009.

North America is expected to report the lowest growth in terms of PKP with 2.3%, 3.1% and 3.5% predicted during the three years.

A report by HIS / Global Insight cited by ICAO predicts that the global GDP at purchasing power parity (PPP) will increase by 3.4% during 2012, compared to 3.7% recorded in 2011.

ICAO’s report also stated that traffic growth in the European Union is expected to be highly affected during 2012, due to its current sovereign debt and austerity burdens.

Image: Air traffic growth in 2012-2014 is expected to be highest in the Middle East and Asia Pacific regions. Photo: courtesy of ICAO.