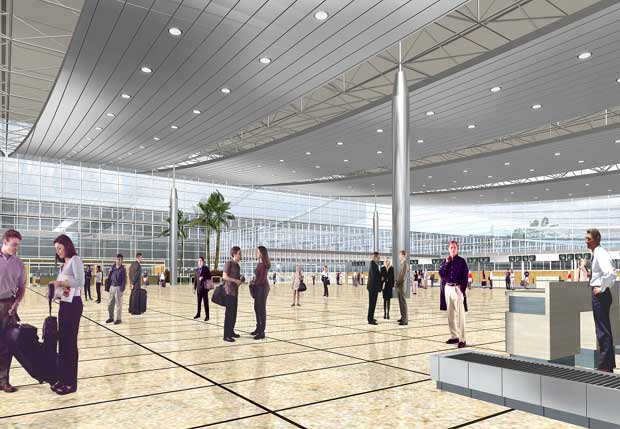 Global air passenger traffic rose 1.5% during January 2013 compared to the corresponding period in 2012, according to a new report from Airports Council International (ACI).

Abu Dhabi and Dubai airports in the UAE reported passenger traffic growth of 19.6% and 14.6% respectively during January 2013.

During the month, the global cargo traffic increased by 7.4%, but was distorted by the Chinese New Year in January 2012, which lowered overall demand during that year’s holiday season.

ACI World economics director Rafael Echevarne said that the revival of business confidence amidst obstacles like the euro crises, the US fiscal cliff and other market risks, represents an important step forward for freight traffic.

"As businesses begin to build up their inventories and shipments based on stronger expected demand, we are likely to see air freight traffic in positive territory more consistently from month to month over the next quarter," Echevarne said.

"While Europe has experienced an overall contraction in passenger traffic, key emerging air transport markets in the Middle East, Latin America-Caribbean, Asia-Pacific, as well as Eastern Europe and Turkey that serve a substantial critical mass of traffic maintained their resilience in face of the downside risks."

Global passenger traffic and cargo traffic rose by 3.5% and 0.8% respectively during the 12-month rolling year.

Image: Passenger traffic at Dubai International Airport in the UAE rose 14.6% in January 2013.