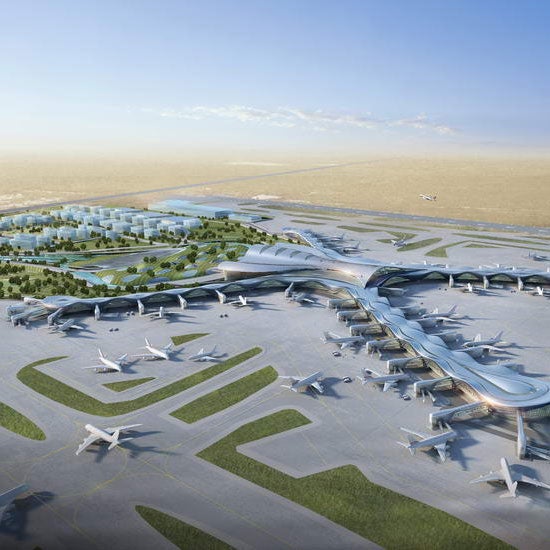 Global air passenger traffic has increased 5% since 2011 to around 2.9 billion passengers and it is anticipated to cross the 6 billion mark by 2030, according to the International Civil Aviation Organization (ICAO).

During 2012, overall scheduled passenger traffic increased at a rate of 5.5%, which is a percentage point decline over the 2011 growth rate.

According to ICAO 2012 Air Transport Results, the rise in traffic reflects positive economic results globally, regardless of sluggish economic growth in some regions and the execution of fiscal austerity policies in major European markets.

During the year, the Asia/Pacific region registered a 30% share in terms of global revenue passenger-kilometres (RPK), followed by the Middle East with 8%, marking a rapid growth rate at 16.8% in 2012 over last year.

International passenger traffic increased 6.5% in the year, with Middle East airlines registering the highest growth for international traffic followed by Latin America and the Caribbean.

The deprived performance of Indian and Malaysian carriers was mainly responsible for lowest growth for the Asia/Pacific region, while North America’s lowest growth rate of all international markets represents a major rise in terms of volume.

During the year, global domestic traffic increased 3.9% due to high demand in the Asia/Pacific, Latin America/Caribbean and the Middle East regions, while the domestic market in Europe declined over financial issues and a weakening national and regional economic environment.

The overall global air transport capacity rose 4% in 2012, while the total load factor reported a slight rise over one point compared to last year.

Air cargo traffic during the year declined 1.2% to about 51 million tonnes, reflecting sluggish growth in global trade in 2012 over 2011, due to the heavier economic environment in Europe, together with slow Chinese exports and high competition in maritime transport.

Image: Airports such as Abu Dhabi in the Middle East witnessed a surge in passenger traffic in 2012. Photo: courtesy of Abu Dhabi Airport.