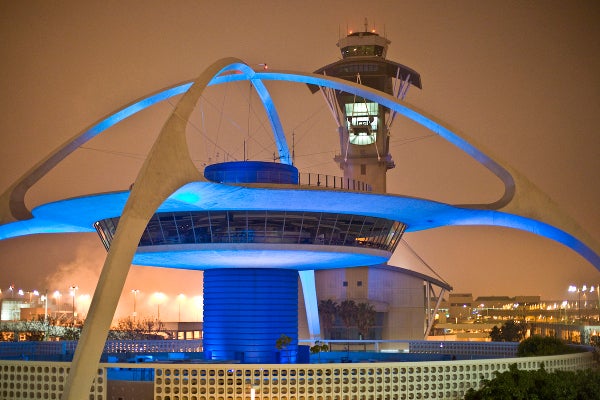 Under the three-year contract from Los Angeles World Airports, General Dynamics’ business unit, General Dynamics Information Technology, will be responsible for the design, installation, configuration and integration of a CCTV, video management and storage system at the airport.

The project also involves the installation of about 2,500 interior and exterior cameras, in addition to 120 workstations through the airport.

General Dynamics Information Technology Network and Mission Systems sector vice president and general manager Edward Hudson said that the company has been involved in several critical projects at the Los Angeles Airport over the past five years.

View All
"General Dynamics Information Technology will be responsible for the design, installation, configuration and integration of a CCTV, video management and storage system at the airport."

"We will leverage our knowledge of the Los Angeles Airport systems and protocols to deliver an integrated video surveillance system that enhances local and national security for more than 61 million passengers annually," Hudson said.

Claimed to be the sixth busiest passenger airport in the world and third in the US, Los Angeles International Airport comprises nine passenger terminals and spans an area of 3,500 acres.

The airport is currently undergoing a $1.5bn project, which aims to increase the capacity of the existing Tom Bradley International Terminal by adding new gates to house passenger loads for larger new generation aircraft, as well as a great hall for dining and retail shopping.

The expansion project is expected to be completed by spring 2013.