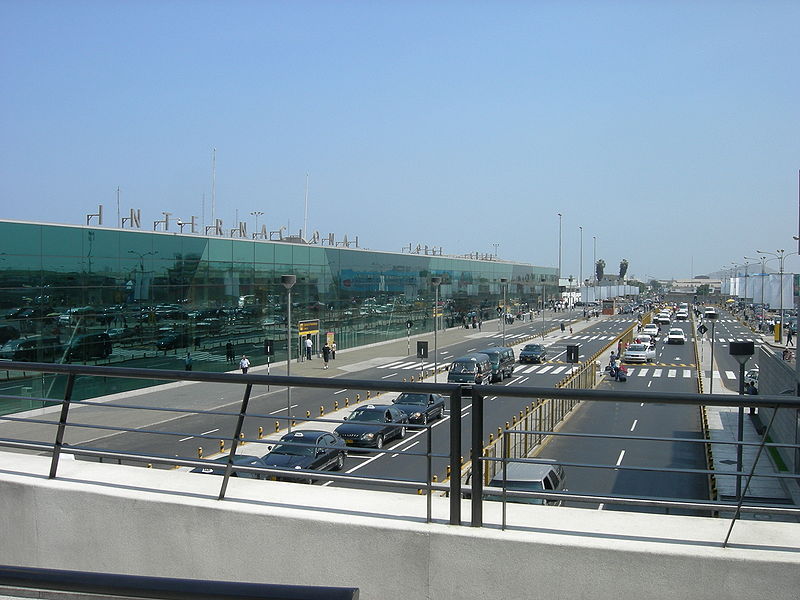 This comes as part of the Green Skies of Peru project, LAN’s A319 flight-used performance-based navigation (PBN) procedures, developed by GE Aviation.

The RNP approach offers predictability and operational benefits along with lower landing minima and autoland capabilities of ILS.

"In the case of the Lima procedures, the utilisation of the RNP AR transitions has enabled aircraft to fly east of the airport in airspace that was previously unused due to terrain constraints," Fulton said.

"The flexibility of RNP AR provides additional capacity, allowing for more efficient use of the airspace surrounding the airport."

Non-RNP aircraft entering into Lima airspace experience unpredictable operations due to air traffic control vectors required to merge onto the ILS, leading to an increase in workload for pilots and controllers, as well as higher fuel burn.

LAN Peru central technology manager Carlos Schacht said: "The amount of communications between the pilots and ATC was significantly reduced and the estimated times were precise."

The connection of precise lateral and vertical guidance of the satellite-based RNP AR approach with the CAT II ILS will allow the approved aircraft to benefit from RNP’s continuous descent approach and a precision landing system in all weather conditions.

Following the successful flight, the collaboration will develop additional connections to the ILS from other RNP AR transitions to ease operations during all traffic levels.

The final phase of the project includes deployment of the procedures for all capable and qualified aircraft operating at Lima to improve safety and flight management.

RNP procedures are expected to save participating airlines an average of 19 track miles, 6.3 minutes, 450lb of fuel and 1,420lb of CO2 emissions per flight.