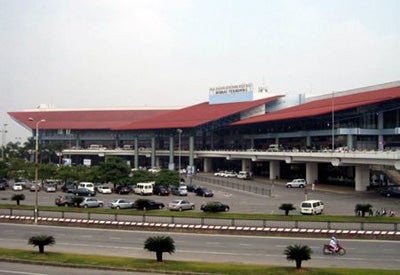 Frequentis will equip the new ACC with its VCS 3020X system at the centre, which is being built as part of the VATM’s efforts to boost flight safety within the Hanoi Flight Information Region (FIR).

Incorporating the latest technology for safety-critical voice communications, the system is expected to offer the reliability required in an air traffic control (ATC) communications system.

The VCS 3020X for the Hanoi ACC will include 50 working positions using the Frequentis’ built IP (iPOS) Touch Panel.

Scheduled to be delivered and installed during 2013, the system will also include positions for simulation and training of VATM controllers, in addition to a separate IP-based radio backup system.

Frequentis VCS is based on modular, distributed and decentralised architecture that integrates extensive redundancy based on parallel operating communication servers.

"The VCS 3020X for the Hanoi ACC will include 50 working positions using the Frequentis’ built IP (iPOS) Touch Panel."

Unlimited conferencing features in the system allows operators access to all communication channels at all times, regardless of the system load.

Offering a capacity of 8,000 channels through connected multiple system nodes, the 3020X system allows migration from time-division multiplexing (TDM) to normal IP operator position links via a parallel support of TDM-based and structured or point-to-point Ethernet/IP-links.

The 3020X system also allows users to split the system into eight duplicated switching nodes that are interconnected through a replicated optical fibre backbone that delivers both voice and data.

Future of the Vietnam Defense Industry - Market Attractiveness, Competitive Landscape and Forecasts to 2022

AlphaStruxure to develop microgrid at JFK’s New Terminal One