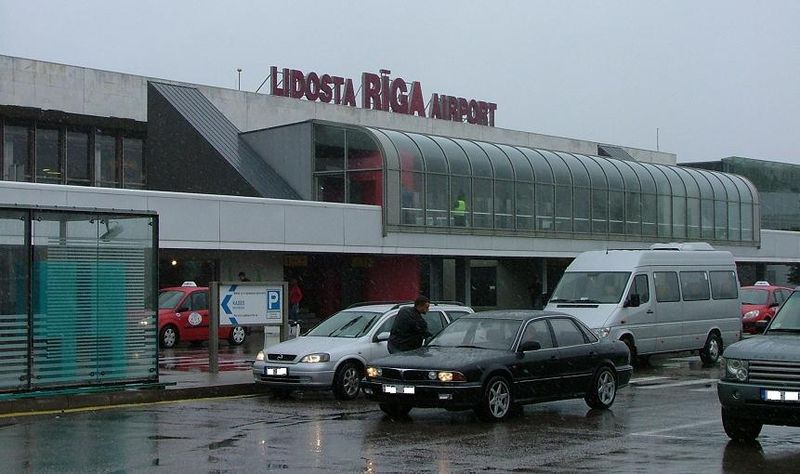 Frequentis has received a contract from Latvijas Gaisa Satiksme (LGS) to deliver a new ATC information display system to be deployed at Riga International Airport in Latvia.

Acting as a replacement for the previous system that was developed in 2000, the new ATC information display system is expected to support existing capabilities alongside capacity and performance enhancements.

The new system, expected to be deployed in 2013 and operational by early 2014, would display OPMET and NOTAM data to LGS’s air traffic controllers and other operational personnel on a large screen.

Each screen will show several windows of data, incorporating the selected OPMET reports, and NOTAM and OPMET graphics, while a default configuration of data and windows will be organised for each operational position or operator.

The display also comes with a mouse or optionally for touch-screen operation by the operator that assists in adjusting the visible data and allows new windows to be added, as well as data types and reporting locations selected from pre-defined list of accessible information and locations.

The system’s mouse enables the opening and closing of data windows, and the ability to resize and move windows, as well as adjust the screen to serve urgent requirements of the controller.

Frequentis’s new system allows changes to be made to displayed data by alerting the controller through a specific report or graphic being highlighted until recognised by the operator.

A Supervisory Terminal, which is an integral part of the system, will be used to set up the default configuration for each operational position or controller, define valid users, and to oversee and log all operational events executed at the terminal.

Image: Frequentis’s ATC information display system, to be deployed at Riga International Airport, is expected to be operational by early 2014. Photo: courtesy of MOs810.