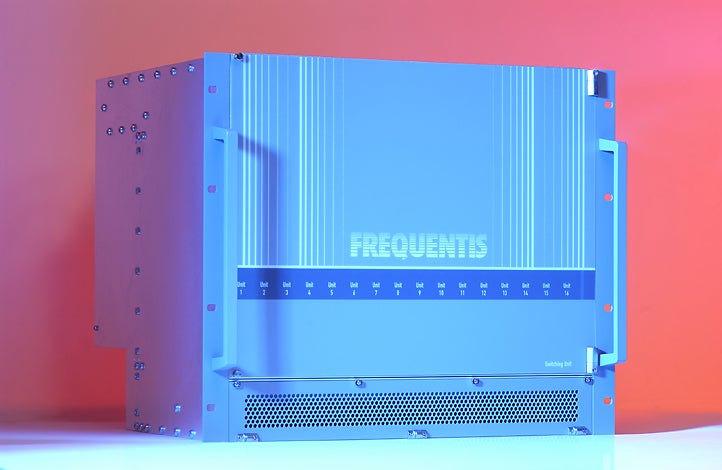 The new system, based on the 3020X VCS platform, will be installed later in 2012 and manage communications throughout Buenos Aires airspace to ensure safe flight and operations.

The company has already deployed its VCS at the Ezeiza (Buenos Aires) control centre and tower, which is expected to be operational until the completion of the modernisation project in San Fernando.

The VCS 3020X is a merged voice and data switch, offering integrated voice communications for radio, telephone and intercom in a single system, as well as providing access to all communication channels even during heavy system loads.

According to the company, the combination of VCS with smartStrips (electronic flight strips) offers secure, efficient and direct access to VCS resources through the smartStripsinterface, which will reduce head-down time and human error rates.

The 3020X has a capacity of 8,000 channels by connected multiple system nodes, which allows splitting of the system into eight duplicated switching nodes that are interconnected via a duplicated optical fibre backbone, delivering both voice and data.

Frequentis 3020X VCS supports IP-based networking, in which all the connections between the VCS systems and to the operator positions are based on IP, while offering technical training programmes for ANAC engineers to help them understand the operational systems at each site.