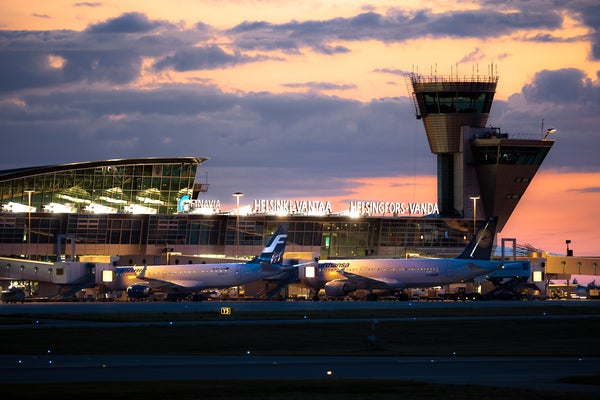 After completion of the project, all airports and the area control centres managed by Finavia are now using a uniform radar surveillance system.

Uniformity of the system is expected to improve the functionality and cost efficiency of the air navigation services offered for air traffic in Finland.

The new system is part of the €20m air navigation system reform project started in 2009.

"Our goal is to maintain the efficiency of the Finnish airspace, while also ensuring the future competitiveness and safety of the air navigation services we provide for airlines," Luojus said.

"The investment now completed is a key element in achieving this goal."

Additionally, the new system aims to harmonise and improve the operational methods and the task of technical maintenance.

Luojus said that the uniform system will enhance the efficiency of air traffic in the country, in addition to other functionalities, by reducing flight time.

"The new system is part of the €20m air navigation system reform project started in 2009."

"Even minor reductions in the lengths of flight routes bring significant savings to airlines through reduced fuel costs and thus affect the prices of tickets," Luojus added.

As part of the reform project, the operator has commissioned the revamped the approach control office at Helsinki Airport in March 2013 for the implementation of ergonomic and modern facilities.

"The airspaces of different countries are in the process of becoming unified in the next few years, and the competition between providers of air navigation services will intensify," Luojus added.

"This will also require Finavia to constantly make investments, improve its efficiency and demonstrate an ability to make reforms in order for Finland to meet the EU’s requirements."