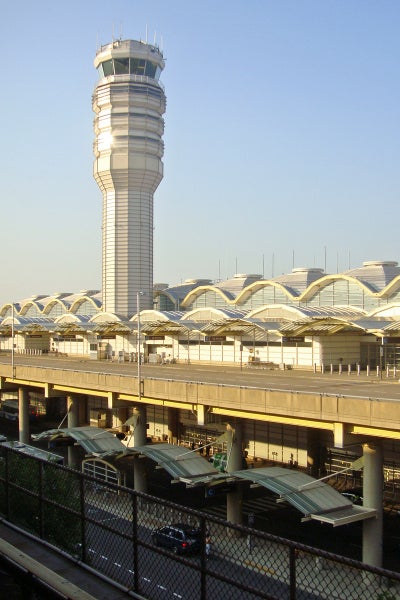 The US Federal Aviation Administration (FAA) has temporarily suspended opposite direction operations at US airports, following a recent incident where three US Airways flights nearly collided with each other near Ronald Reagan Washington National Airport .

According to FAA, opposite direction operations had allowed two of the three planes to take off while the third was landing, which caused paths of the planes to almost cross in the process.

The agency’s initial findings confirmed that bad weather developing to the south of the airport was responsible for miscommunication between the control tower and a regional traffic-control, which led to the incident.

Lack of a standard protocol for traffic-reversing operations is considered to be a key reason for the miscommunication, the FAA said.

Opposite direction operations usually take place when an arrival or departure is cleared to deploy a runway end which is opposite from the airport’s established flow, though there are no standard rules.

The FAA said that the new procedures could be developed and implemented across all the ATCs within a month, until then the airports are allowed to use the opposite-direction operations only during the emergencies.

The incident has also brought into light a major issue that regional control centre managers were also performing administrative tasks during heavy traffic times that require undivided attention, according to a memorandum submitted to FAA Administrator Michael Huerta.

FAA COO David Grizzle said, "We will be working over the coming weeks to make sure our resources are properly deployed so tower management has the appropriate support."

Besides developing new procedures, the FAA is also working with the National Air Traffic Controllers Association (NATCA), to provide additional training necessary for tower controllers and the sources required to controllers in charge for separation of aircraft.

Defense and Civil Spends on Aircrafts in North America: 2016 to 2024

Defense and Civil Spends on Aircrafts in United States: 2016 to 2024