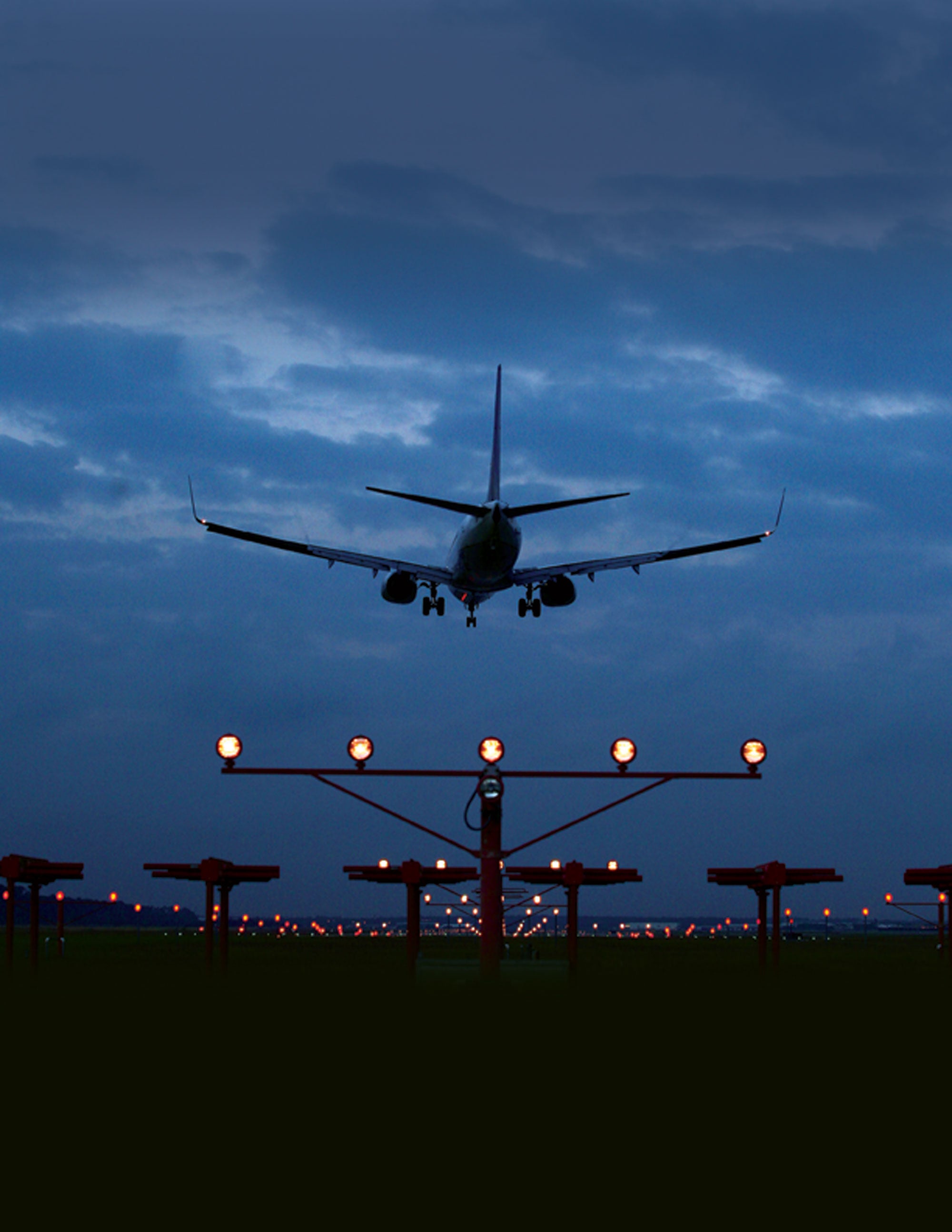 US Federal Aviation Administration (FAA) has begun the NextGen programme’s Metroplex initiative to enhance the flow of air traffic into and out of major airports in Houston.

The Metroplex initiative is based on performance-based navigation (PBN), which allows pilots to fly planes using radar or satellite or by deploying the on-board flight management system.

"The work underway in Houston to develop new satellite-based arrival and departure routes for the city’s two major airports will be replicated nationally, meaning that travellers will reach their destinations more quickly and safely than ever before," Porcari said.

It is hoped that the implementation of the Metroplex system will result in about 648,000 fewer nautical miles into and out of Houston per year resulting three million gallons of fuel saved and 31,000t reduction in carbon emissions.

Houston Airport System Aviation director, Mario Diaz, said: "It’s a collaborative effort between our partners at the Federal Aviation Administration and our airlines and provides flexibility, reliability and environmental benefits for our nearly 50 million passengers."

Under the project Optimised Profile Descent (OPD) methods will be created into George Bush Intercontinental and William P. Hobby airports, which will facilitate planes to use less fuel by descending directly to the runway resulting in reduced congestion.

The development of satellite-based departure procedures at airports will offer predictable, repeatable paths resulting in the optimisation of aircraft ascents, thus reducing the call to level off.

FAA Administrator, Michael Huerta, said: "Through NextGen, the FAA and members of the aviation industry are teaming up to make some of the most complex airspace in the country some of the most efficient."

The initiative will further make more direct flight tracks and will provide a new, high-altitude route, which controllers can utilise during bad weather conditions which reduce the airport’s arrival rate.