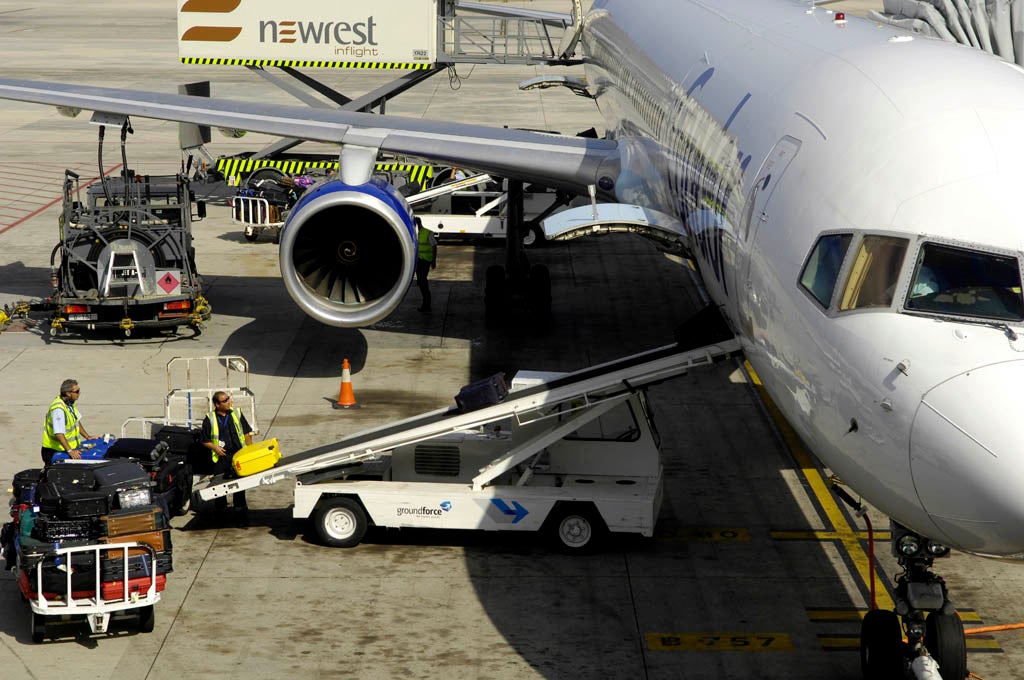 European People’s Party lawmaker Artur Zasada said: "This will include the maximum waiting time for baggage check-in, maximum time for delivery of first and last items of baggage, and holding minimum stocks of de-icing fluid."

Additionally, ACI claimed that issues related to the workable implementation of minimum service quality levels for ground handling, airports’ role as ground coordinators and the subcontracting requirements for airports have not been appropriately analysed and considered.

ACI EUROPE Director General Olivier Jankovec said that the goal of achieving better airports is something that is genuinely shared with the European Commission and that Europe’s airports are committed to achieving.

"This should drive legislators not only in relation to ground handling, but also airport slot allocation – where decisive improvements are needed to ensure better use of capacity at congested airports."

Image: The revised policy calls for deployment of at least three ground service providers – up from the current two providers. Photo: courtesy of Belga/Imagebroker/M.Weber.