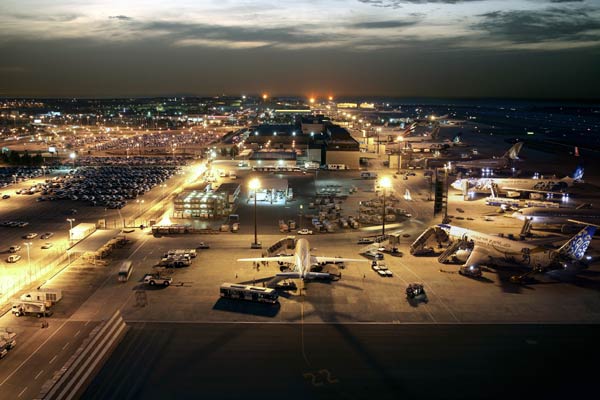 Egis has received a contract from the Civil Aviation Authority of the Kingdom of Bahrain to deliver an arrival management system for installation at Bahrain International Airport.

To be deployed in early 2013, the AMAN system will be linked to the Thales TopSky-ATC air traffic management (ATM) system, currently operational at the airport and it will assist in enhancing early flow regulations and reducing holding patterns for incoming aircraft.

The new arrival manager, which has been modelled in the frame of Single European Sky initiative’s SESAR programme, incorporates metering management on a point of the route.

"The aircraft sequencing system is expected to ensure accurate and consistent arrival times."

The AMAN system will also measure the optimum scheduled time of arrival at TMA entry fix and at-runway threshold to reduce delays.

Aimed at optimising the overall sequence to reduce delays and holding pattern situations, the system will show the sequence on concerned controller’s position and offers en-route and approach advice on procedures to lessen delays.

It also generates automatic coordination messages to appropriate positions during the modification of sequence by one of the controllers.