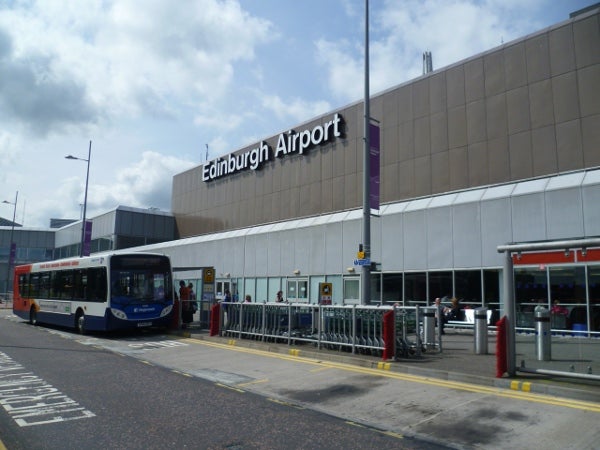 Body scanners are set to be introduced at Scotland’s Edinburgh and Glasgow airports from 1 September 2012, in response to new regualtions from the UK’s Department for Transport (DfT).

Both will install Smiths Detection’s eqo body scanner to search for concealed arms and contraband, which will alert security staff by generating a ‘mannequin-style’ image on the small screen attached to the machine.

Airport authorities believe that the implementation of the new scanning technology will offer an additional layer of security at Scotland’s busiest airports without impacting the passenger processing.

Passengers will be randomly selected by the airport’s security staff or if an extra security concern is required, including activating the metal detector, while the screening will be mandatory for selected passengers and those who refuse will not be allowed to board their flight.

Gordon Dewar, Edinburgh Airport CEO, the new scanner is an enhancement to the airport’s security process.

"The scan is quick, simple and safe for everyone and does not compromise individual’s privacy as the image taken is deleted straight after it is assessed," Dewar said.

"Passengers asked to undergo the scan must comply with the rules as stated by the Department for Transport, and are intended to enhance security for everyone."

According to the airport authorities, all images taken during scanning will be deleted following their assessment.

Amanda McMillan, Glasgow Airport managing director, said the introduction of the body scanner is in direct response to new rules set out by the Department for Transport (DfT).

"The technology employed by the body scanner is designed in such a way that it maintains the security of the airport while also maintaining the privacy of the passenger and we have already engaged with representatives of local community groups to address any concerns they may have," McMillan said.

"We will also be providing passengers with leaflets containing information on the scanner and the reasons behind its introduction."