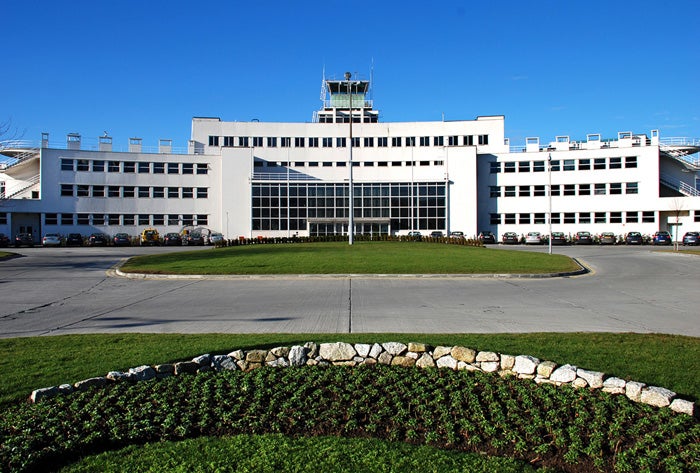 Dublin Airport in Ireland is planning to introduce new security measures for passengers departing from the airport to other European Union (EU) destinations.

Dublin Airport Authority (DAA), the operator of the airport, will take up the initiative following a European Commission audit on the airport’s compliance with EU aviation security rules.

The audit revealed that the airport failed to comply with security rules after being picked to test new screening techniques for passengers travelling on to further destinations.

Transport minister Leo Varadkar said aircraft searches, which were suspended 18 months ago, are to be re-introduced.

"These additional procedures are not expected to have any significant impact on passengers at Dublin airport unless they are transferring through another EU airport en route to their final destination, in which case they will be required to undergo screening again," Varadkar said.

According to DAA, re-screening will now be carried out on passengers leaving Dublin for security clearance as they pass through a second airport on their way to a final destination.

The new security measures are going to affect between 8% and 10% of passengers using Dublin airport.

The DAA will take about two months to implement the new measures, which are indicated in the new EU regulations.

European security chiefs selected Dublin as the first airport to be tested for compliance with the new rules.

Image: The new security measures will affect about one in ten passengers using Dublin airport. Photo: courtesy of DAA plc.