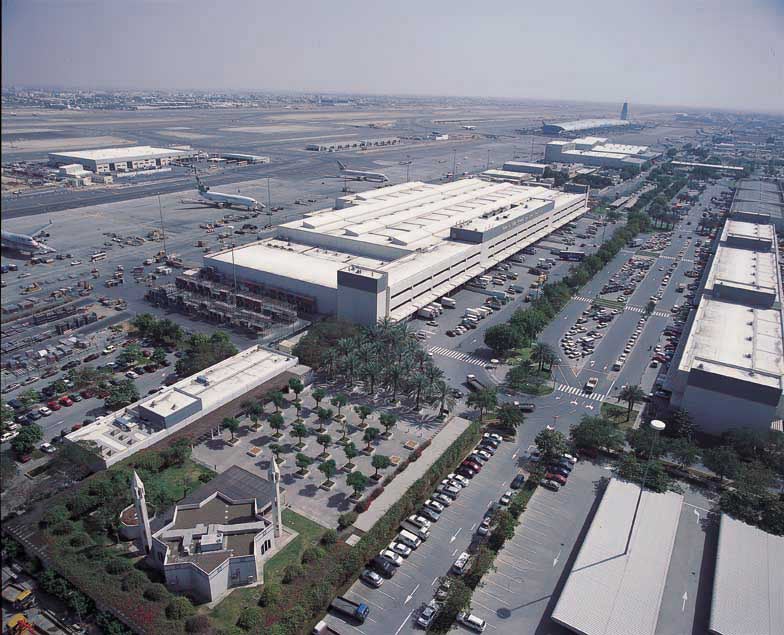 Dubai World Central (DWC) has reported a 382% rise in cargo volumes during the first quarter of 2012, according to the quarterly traffic report by Dubai Airports.

Dubai Airports CEO Paul Griffiths said that despite the fact the global cargo industry remains under pressure, DWC continues to ramp up as new operations are introduced.

"Increasingly airlines are recognising that the airport, which is still in its infancy, has a unique value proposition with airlines able to take advantage of its bonded link to the Jebel Ali port," Griffiths said.

"Dubai Airports’ total cargo volumes are expected to top 3 million tonnes by 2015 and an increasing portion of that growth is expected to spill over to DWC."

"Despite the fact the global cargo industry remains under pressure, DWC continues to ramp up as new operations are introduced."

According to Dubai Airports, the growth is attributed to the introduction of additional charter and scheduled services over the previous year, with the securing of other non-commercial contracts.

Dubai Airports, which is planning to launch the new concourse 3 at Dubai International in 2013, has embarked on an operational readiness and airport transition (ORAT) programme.

Concourse 3 is expected to increase the airport’s capacity to 75 million passengers every year.

Dubai Airports has also embarked on the first phase of the $7.8bn Strategic Plan 2020, which will increase Dubai International’s annual capacity to 90 million passengers by 2018.

Image: DWC’s rise in cargo volume was due to the launch of additional charter and scheduled services. Photo: courtesy of Dubai Airports.