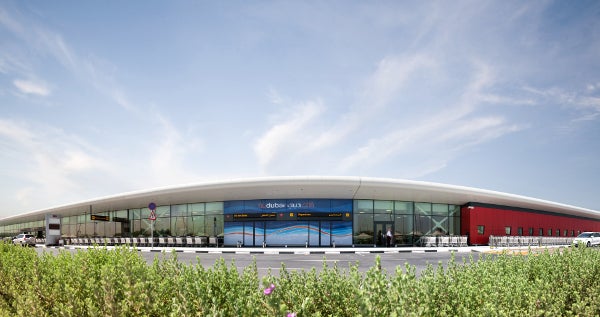 Dubai International Airport in the UAE has reported a 14% rise in its passenger traffic in January 2012 to 4.85 million up from 4.25 million last year, marking the largest increase in 14 months.

The rise in traffic brought the number of passengers going through Dubai International airport in January 2012 to 4,852,139 passengers, surpassing the previous record of 4,724,109 of July 2011.

Dubai Airports CEO, Paul Griffiths, said: "It is fitting that we started a record-breaking year with record monthly passenger numbers."

"The fantastic start to the year is partially due to the traffic surge caused by the holiday season, the recently concluded Dubai Shopping Festival and the on-going expansion of the hub network."

Gulf Cooperation Council (GCC) countries reported largest rise in passenger numbers in January with an increase of 203,219, Western Europe with 100,902, the Indian subcontinent with 92,855, while Russia and the CIS countries recorded a rise of 77,454 passengers.

Middle Eastern routes reported a decline in total passenger numbers during the period due to the on-going unrest in the region, while passenger traffic surged from African region recording a rise of 34,909 passengers.

The launch of Emirates Airline’s new routes to South America has contributed a 71.4% rise in the passenger traffic in January followed by Russia and CIS with 57.3% rise and Gulf countries reported 36.9% rise during the period, while Eastern Europe and Australasia also reported high growth rates.

Dubai International’s total aircraft movements rose 8.4% to 29,680 when compared to 27,385 during the corresponding period last year.

The opening of Concourse 3, the A380 facility for Emirates Airline at the airport next year, is expected to increase Dubai International’s capacity from 60 million to 75 million passengers.

Image: Dubai International Airport has reported a 14% rise in its passenger traffic in January this year. Image: Dubai Airport