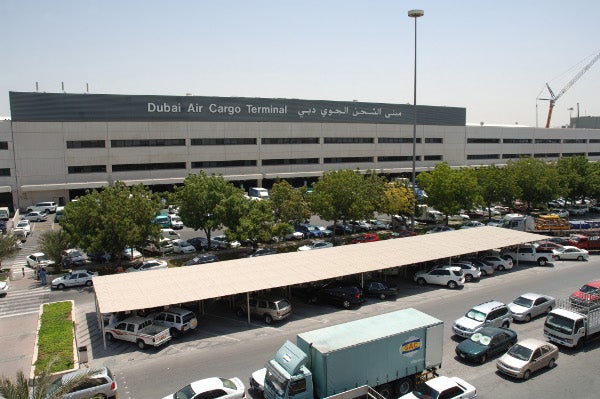 Dubai International airport (DXB) in the UAE is undertaking a modernisation and expansion programme in a bid to increase the airport’s freight capacity to 3.1 million tonnes by 2018.

Dubai Airports Development VP Jeff Gould was quoted by WAM as saying: "Construction of the new facilities at Dubai International will take place in several stages to ensure the day-to-day working of the airport is not disrupted."

With construction expected to begin over the next few months, the new facility will be built on dedicated site at the Airport Expo building, which was partly demolished to make way for this and a new baggage processing facility.

The project also includes refurbishment of the airport’s original cargo facilities, Hall A and Freight Gate 1, which are located near the CMT and will be exclusively dedicated to Emirates Airline.

"Construction of the new facilities at Dubai International will take place in several stages to ensure the day-to-day working of the airport is not disrupted."

According to the airport operator, the new infrastructure is being built to meet the anticipated rise in freight volumes from the 2.19 million tonnes in 2011 to 4.1 million tonnes by 2020.

Following the completion, the new facility is expected to handle around 60% of the cargo shifted between Dubai International and the region’s second airport, the Dubai World Central airport.

Dubai Airports Operations SVP Chris Garton said that the continued growth in cargo volumes, as well as the size of the airport, meant that cargo facilities could no longer be clustered into one area.

"The new infrastructure will not only increase our capacity but go a long way to simplifying what has become an increasing complex cargo operation as the airport has grown," Garton said.

Dubai Airport is also constructing a new transhipment facility, which will have a capacity of about 400,000t of freight per year.

Image: The new facility will increase cargo capacity of Dubai airport’s Cargo Mega Terminal by 25% upon its completion. Photo: courtesy of Dubai Airports.