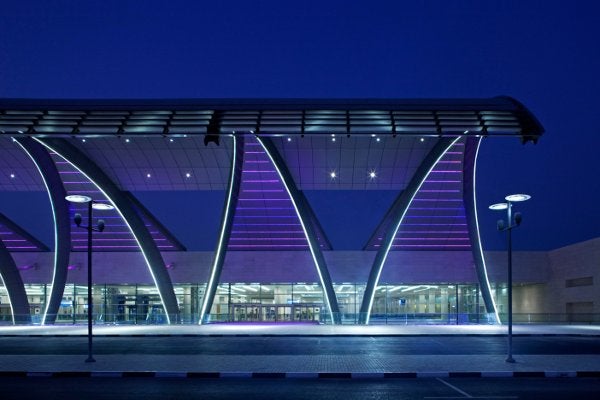 The construction is part of the airport’s plan to expand its passenger handling capacity to more than 70 million travellers each year.

Image: The new concourse 3 at Dubai airport’s Terminal 3 will be officially unveiled in January 2013. Photo: courtesy of Dubai Airports.