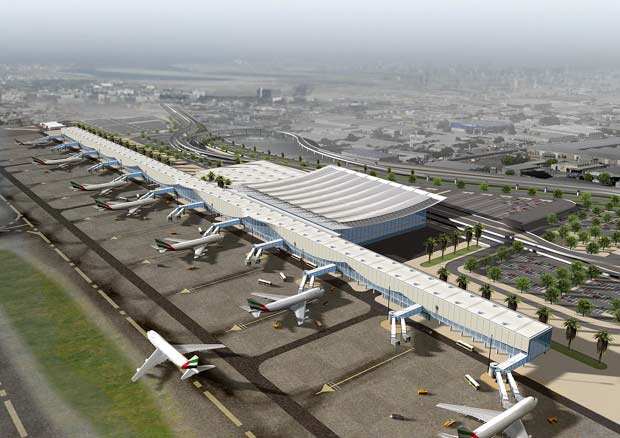 According to operator Dubai Airports, the rise was mainly due to a lower base caused by variable travel patterns during Ramadan in August 2011.

Freight volumes at DXB increased by 4.4% during the month to 190,770t, up from the 182,782t handled during the corresponding period last year.

The Gulf region contributed the highest rise during August with 105,052 passengers recorded, followed by Western Europe with 193,945, the Indian subcontinent registered figures of 118,672, while Africa contributed 9,384 passengers.

South American routes recorded the highest passenger growth with 97.8%. Traffic on routes to AGCC increased 47.8%, while Russian and the CIS routes grew 37.4% during August.

The airport’s year-to-date freight volumes increased 3% to 1.481 million tonnes, when compared to 1.43 million handled during the corresponding period in 2011.

Image: Passenger traffic at Dubai International increased to 37.78 million during the initial eight months of 2012. Photo: courtesy of Dubai Airport.