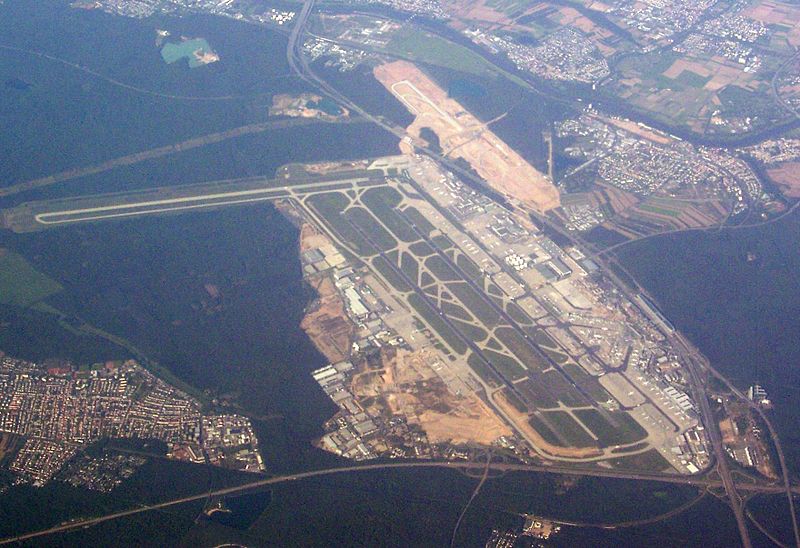 The new WAM system is scheduled to be operational by April 2013, after securing approval from the German Federal Supervisory Authority for Air Navigation Services (BAF).

"It provides more flexibility to feed aircraft into the approach area around Frankfurt Airport, which helps to fulfil the demand to reduce noise over densely populated areas."

Claimed to be the first operational WAM system in Germany, Thales WAM, PAM-FRA, is expected to deliver enhanced update rates when compared to conventional radar and industry standard systems for WAM.