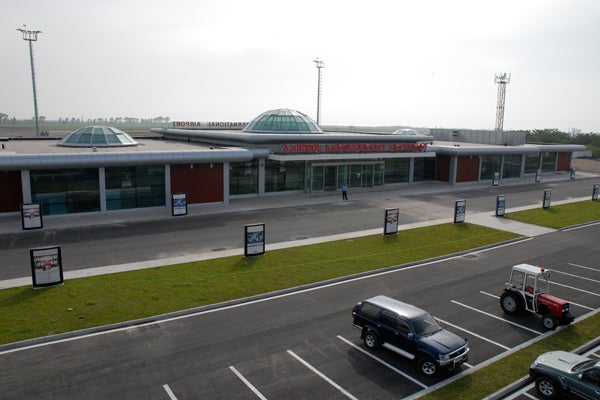 European airports reported a minimal 2% rise in passenger traffic in April 2012, which is a result of the impact of the Eurozone crisis, according to a report from ACI.

ACI Europe director general Olivier Jankovec said that passenger traffic at EU airports has stalled with a meagre 0.6% growth in April, showing once again the impact of the European debt crises and weakening economies in Western and Southern Europe.

The Airports Council International (ACI) Europe Airport Traffic Report – April 2012, reveals that the overall freight traffic and aircraft movements declined 4.2% and 1.8% respectively in April over the same period in 2011.

European airports with handling capacity over 25 million passengers a year (Group 1), including Istanbul IST, Moscow DME, Barcelona, Paris CDG and Frankfurt, collectively reported a 1.5% rise in passenger traffic in April over the same month in 2011.

The airports handling 10 million to 25 million passengers (Group 2), which include Moscow SVO, Istanbul SAW, Vienna, Geneva and Nice, reported a 2.4% increase in passenger traffic during the period.

Passenger traffic at airports with capacity between 5 million to 10 million a year (Group 3), which include Bucharest, Venice, Milan BGY, Warsaw and Kiev, saw an increase of 2.7% in April over the same month in 2011.

The airports welcoming less than 5 million passengers each year (Group 4), including Batumi, Vilnius, Sandefjord, Tbilisi and Tallinn, have reported an average traffic rise of 1.8% during the period.

The report included 169 European airports, which account for over 88% of passenger traffic in the continent.