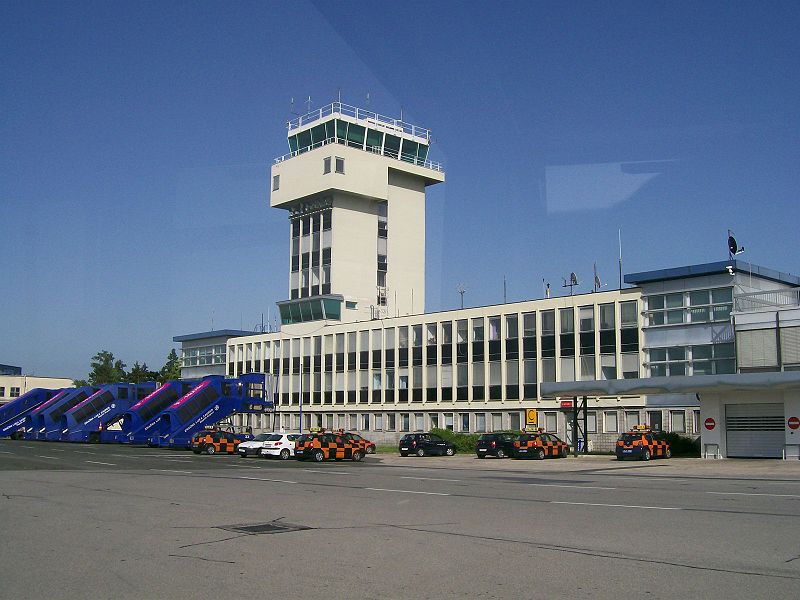 A consortium comprising of the French companies Bouygues and Aeroports De Paris and the Croatian Viadukt has been finalised as the preferred bidder for the €324m concession of Croatia’s Zagreb Airport.

Under the contract ZAIC will finance, design and build a passenger terminal to replace the existing outdated terminal.

The contract also involves operation of the entire airport for 30 years including the runways, the current passenger terminal during the entire construction period, the new terminal after it is constructed, cargo terminal and car parks.

During concession period, ZAIC will invest €236m for the design and construction of the new terminal and €88m on the airport infrastructure.

Construction of the new terminal will take three years to complete and it will be carried out by Bouygues Bâtiment International along with Viadukt.

Aéroports de Paris Management will be responsible for operating and maintaining the airport during concession period.

The investment is expected to boost infrastructure in the Croatian capital, as the country looks to increase tourism and business traffic after its planned EU induction in 2013.

Image: ZAIC will invest €236m for the design and construction of the new terminal and €88m on the airport infrastructure. Photo: Suradnik13