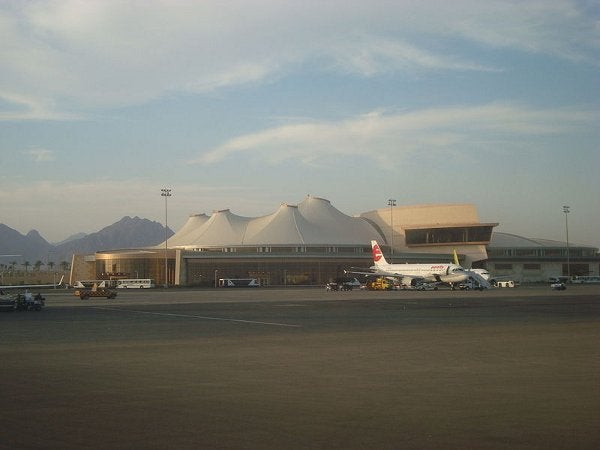 In the initial phase, Comsoft will install the AIM system at Cairo Air Navigation Center (CANC), which can be accessed remotely by Egypt’s five major airports, including Aswan, Sharm El Sheikh, Hurghada, Luxor and Alexandria through the internet.

During the second phase of the project, the remaining nine domestic airports in Egypt will be linked to the main AIM system.

NANSC project director Mahmoud Ramadan said that COMSOFT and NANSC have been working together since 2008.

"Comsoft will install the AIM system at Cairo Air Navigation Center (CANC), which can be accessed remotely by Egypt’s five major airports."

"Upgrading our AIM systems is vital for the long-term, sustainable air traffic growth that is forecast for Egypt," Ramadan said.

Compatible with latest standards of the International Civil Aviation Organization (ICAO) and EUROCONTROL, the new system is expected to serve existing and future digital notices to airmen (NOTAM) through the use of AIXM 5.1 database.

Comsoft has recently delivered FPL 2012 conversion solution to NANSC, in addition to the earlier installation of its aeronautical message handling system (AHMS).

Image: The CADAS AIM system installed at CANC will allow remote access through the internet from Sharm El Sheikh airport. Photo: courtesy of On Tour.