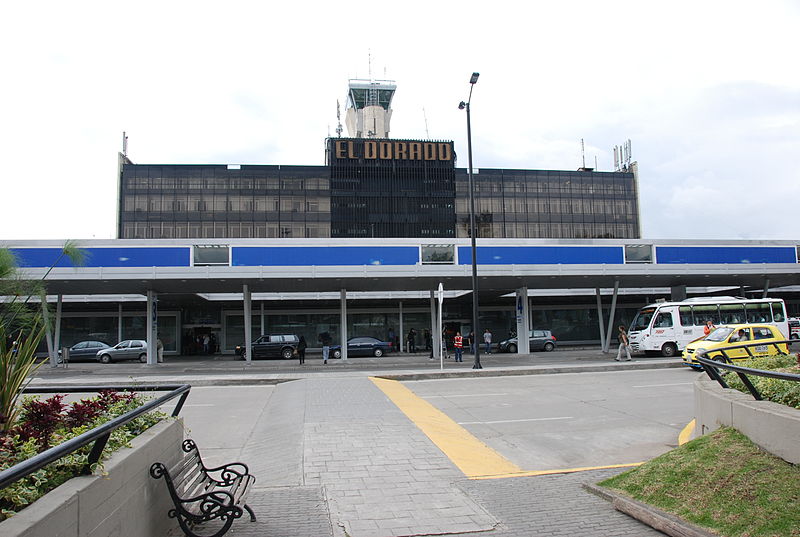 The new international terminal at El Dorado Airport in Bogotá, Colombia, is open fully by December 2012, according to Zyscovich Architects the company responsible for the design.

Following the completion of the construction in early August, the new replacement terminal has begun handling incoming flights and is being prepared for public operations by October 2012.

Incorporating a natural light and ventilation to increase energy efficiency, and a rain collection system for irrigation, the new terminal will be able to handle 30 million passengers a year by 2014.

The multi-phase project also includes the construction of a new domestic terminal at El Dorado that is expected to be completed by July 2014.

In 2010, the airport had received a $165m loan from the Inter-American Development Bank (IDB) to modernise and expand the airport.

The fund was meant to be used for the construction of a new terminal for international, domestic and regional passengers, a control tower, new infrastructure for international and domestic cargo and new facilities for Colombia’s civil aviation agency.

Image: The new international terminal at El Dorado Airport has been constructed to enhance the efficiency of the airport. Photo: courtesy of John Edison Camacho Cardona.