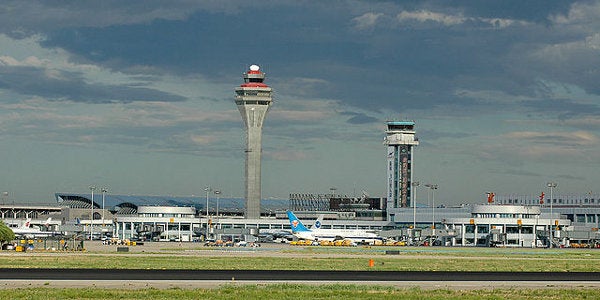 The Chinese Government will begin construction this year on a new airport in the capital city of Beijing which is expected to overtake Hartsfield-Jackson Atlanta International Airport in US as the world’s busiest.

The new airport which will be located on the border between Beijing and Langfang and according to Caijing magazine will cost $A4.47 billion to complete.

It will be located in Daxing, 46km south of Beijing’s political centre, Tiananmen Square and will be completed in October 2017.

The airport will have nine runways, eight for civilian use and a ninth for military use spread across an area of 27km², and will handle more than 130 million passengers and 5.5 million t of cargo per year according to China Radio International.

The airport project, which is yet to be approved by the National Development and Reform Commission, will act as a hub, connecting highways, transportation roads and roads in rural areas together.