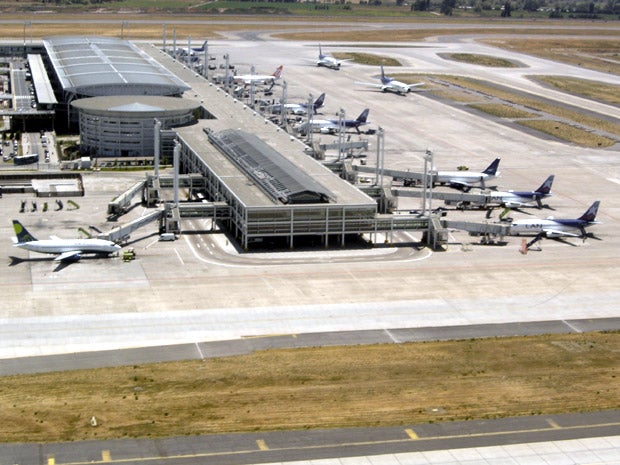 In a bid to triple capacity, the project will allow the airport to handle 29 million passengers per year by 2030 and 50 million by 2045.

MOP minister Loreto Silva was cited by BNamericas as saying: "With this prequalification call we’re initiating the retendering of AMB’s concession, which will allow us to transform our main airport terminal into Latin America’s most modern airport."

Work on the project is scheduled to commence in 2015, after the announcement of the winner of the tender process in 2014.

The winning bidder will be responsible for the construction and operation of the new airport terminal.

Scheduled to be completed in 2019, the expansion would add a 200,000m² terminal with two wings for international flights, while two additional wings will be built to be used both for international and domestic flights.

A central plaza will also be built in between the international and the domestic terminals, which would feature 10,000m² of green areas, including ponds, in addition to concourse with shops and restaurants.

Image: Upon the completion of the project, Arturo Merino Benitez international airport would be capable of handling 29 million passengers per year by 2030, and 50 million by 2045.