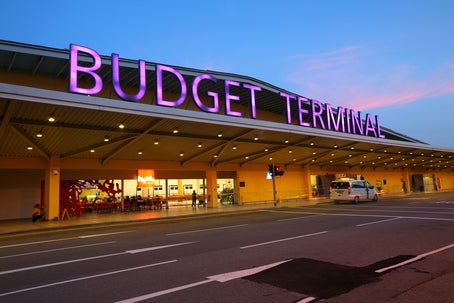 Changi Airport Group (CAG) will close Changi Airport’s budget terminal in September 2012 to replace it with a larger terminal to keep up with the growth in passenger traffic.

Construction of the new terminal, called Terminal 4, will begin next year. The new terminal will have a capacity to handle 16 million passengers every year when it opens in 2017.

The capacity of the new terminal will more than double that of the current budget terminal.

CAG said that airlines currently operating out of the budget terminal will transfer to Changi’s Terminal 2 from September 2012.

Terminal 4 will not have any aerobridges and will be designed for efficient passenger processing and quick turnaround of aircraft.

The airport operator said that the airport, with a total capacity of more than 70 million passengers per year, still has room to accommodate air traffic growth, and the new terminal would ensure there is capacity to handle further increases in traffic demand.

Domestic carriers including Singapore Airlines, SilkAir, Tiger Airways, Jetstar Asia and Scoot have ordered new aircraft and foreign carriers have also expressed the desire to expand their links with Singapore.

Over the past ten years, the airport’s passenger traffic has increased at a compound annual growth rate of 5.2%.