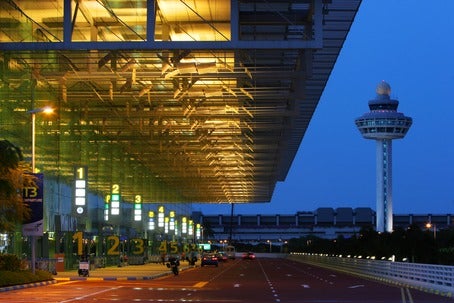 The rise was reportedly caused by the Lunar New Year holiday.

Changi’s cargo volume dropped during the period by 7.1% to 136,800t compared to same month last year due to a slump in airfreight demand during the Lunar New Year period.

Air traffic movements at the airport achieved a 14.9% rise to 27,600 aircraft movements when compared to the same month in 2011.

Among the region’s top five routes were Jakarta, Hong Kong, Kuala Lumpur, Bangkok and Manila, which together contributed about one third of passenger traffic.