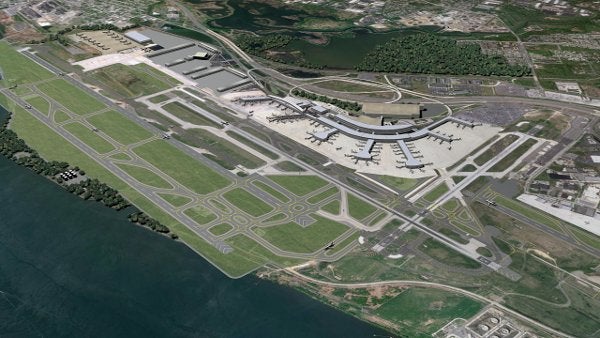 A joint venture led by CH2M Hill has been selected by the City of Philadelphia’s Division of Aviation to manage a $6.4bn capacity enhancement programme (CEP ) at Philadelphia International Airport, US.

"The programme will also have a transformative effect throughout this great region, creating a modern domestic and international gateway," Rast added.

Under the initial $25m four-year phase contract, the joint venture will supervise the project’s financial, engineering, design and scheduling tasks.

The CEP , which is intended to create an improved airport for metropolitan Philadelphia that will serve as a new and modern global gateway to the region, includes major infrastructure improvements.

The project is expected to take 12 to 15 years to complete and includes construction of a new runway, the extension of two other runways, construction of an automated people mover and the building of a new ground transportation centre.

The airport expansion project also includes new corporate hangars, the construction of combined rental car facilities and associated parking, as well as airport support, such as rescue and fire fighting.