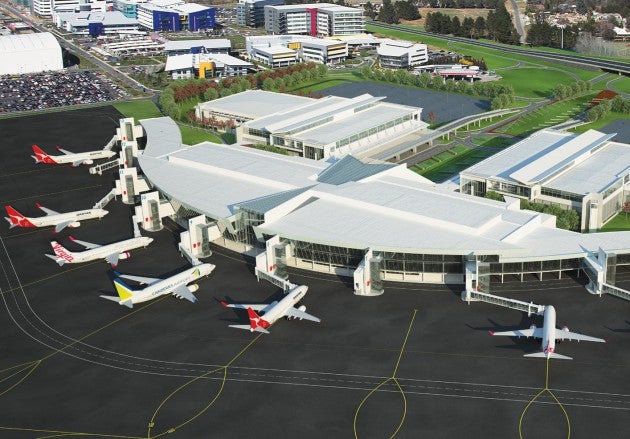 Australia’s Canberra International Airport has opened the $420m Western Concourse Terminal, marking the completion of the second phase of the airport’s redevelopment.

A three-storey glass atrium links the airport’s new terminal with the Southern Concourse, which opened in 2010 and is currently used by Qantas.

Australian Capital Territory Chief Minister Katy Gallagher said: "The new airport, which has been emerging progressively from the old one, is a major step forward for Canberra as a destination for both domestic and international visitors."

"The new apron is capable of handling 16 narrow-bodied and four wide-bodied jets."

The new terminal is intended to help Canberra Airport cater to increasing annual passenger traffic, which is set to more than double to 6.14 million passengers over the next 20 years.

According to the airport, the new apron is capable of handling 16 narrow-bodied and four wide-bodied jets.