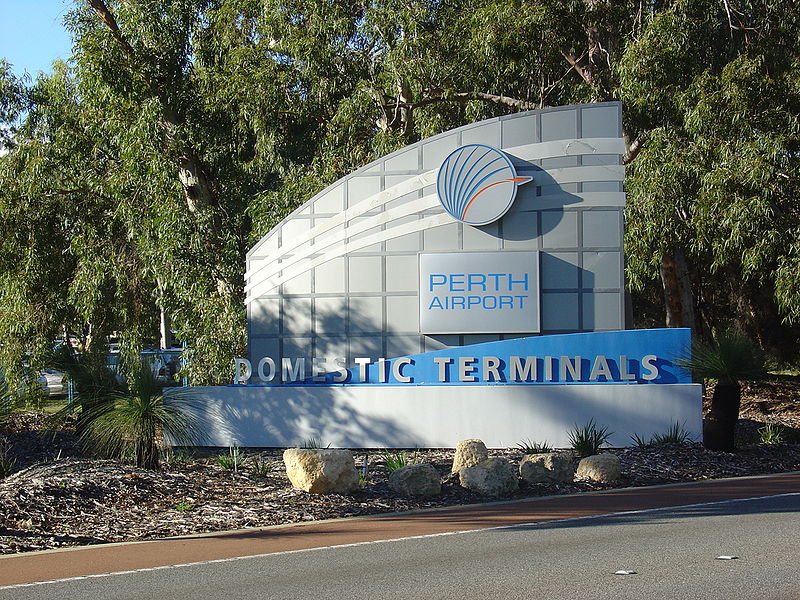 Broad Group has been awarded a $300m contract by Perth International Airport in Australia, to perform expansion works at the airport’s international arrivals area in Terminal 1.

Under the first stage of the contract, the company will expand the incoming duty free retail options and an enhanced immigration area on the first level to allow the airport to handle future growth in international passengers.

Work under the contract is expected to begin next month and is scheduled to be completed by 2014.

The airport will also have a new expanded baggage reclaim area, which is expected to minimise queuing and waiting times and a new Biosecurity (quarantine) area.

Perth Airport chief executive officer, Brad Geatches, said: "We are very aware that, due to the growth in international passengers to over 3.3 million in 2011, more than 220,000 up on the prior year, the current international arrivals experience is not what it should be."

"We are investing more than AU$750 million [US$781 million] over three years to expand Perth Airport, and the transformation of the current International Terminal represents the first stage towards achieving our vision of having all commercial air services operating from one convenient location by 2020," Geatches said.

Broad Group said that the current contract was its second major contract at the airport, with the company already working on a new $120m Domestic Terminal to become home to Virgin Australia beginning its operations next year.

The airport’s aviation facilities include a two runway system to handle both current and future intercontinental commercial aircraft and an International terminal with nine operational aircraft bays, five of which are equipped with aerobridges.

Its facilities also include a multi-user domestic terminal complex with three freighter locations and about 22 operational aircraft bays, five of which will include aerobridges.

Image: The expansion of the airport’s Terminal 1 will facilitate the airport to handle future growth in international passenger numbers. Photo: Thewinchester