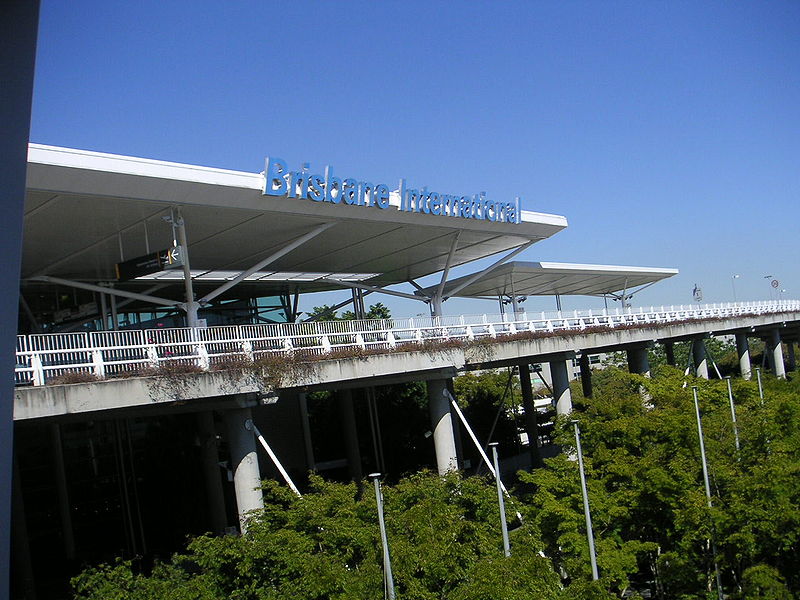 Brisbane Airport in Australia has recorded a 4.6% year-on-year rise in passenger traffic to 21 million passengers in the July 2011 to June 2012 financial year (FY12).

Brisbane Airport CEO and managing director Julieanne Alroe said: "Factors such as the Rugby World Cup, the strong Aussie dollar, the addition of new routes and increased capacity to cater for the fly-in-fly-out market helped us achieve a strong result."

Seat capacity on international and domestic routes increased by 4.9% and 5.4% respectively during the year, adding to the general upsurge.

Departures and arrivals of Australian passport holders reported the fastest growth among the airport’s markets, with a 6.9% rise to over 2 million passengers.

"Seat capacity on international and domestic routes increased by 4.9% and 5.4% respectively during the year, adding to the general upsurge."

The airport recorded its highest load factors on routes between Brisbane and Avalon (Melbourne), while services to Perth achieved the highest rise in passenger volumes in FY12.