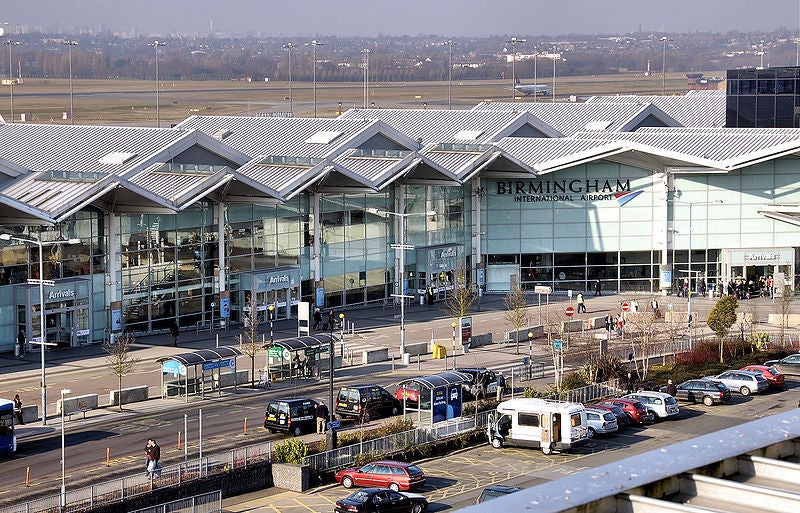 Birmingham Airport in the UK has signed a deal to streamline its operations by deploying Gentrack’s 20/20 Airport Management System.

According to Gentrack, the 20/20 AMS can manage various mobile assets including airport transport, gates, stands, check-in desks and baggage belts.

"We engineered the system to optimise the use of the buses available at the airport, by coordinating and facilitating the optimal way of transferring passengers to various airport destinations," said Farley.

The new solution will also help the airport achieve the standard to make it eligible for Europe’s Airport Collaborative Decision Making (A-CDM) initiative.

Under the A-CDM initiative, members including airport operators, handling agents, Air Traffic Control (ATC) and airline carriers, share information to enhance flight departure accuracy, which could allow to enhance route and sector planning all through the European ATC network.

Birmingham Airport serves passengers from all over the UK and handled nearly 9m passengers in 2011.