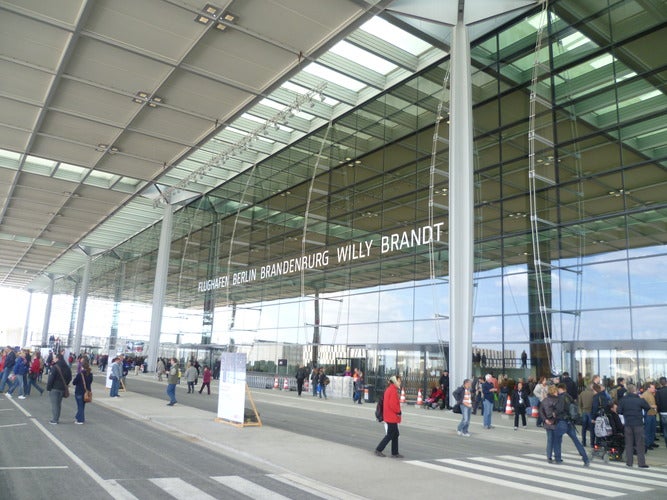 Berlin Brandenburg Willy Brandt Airport, which was originally meant to open on 3 June 2012, will replace Berlin’s two aging airports Tegel and Schoenefeld and is expected to initially handle about 27 million passengers a year.

According to reports, Lufthansa and Air Berlin had begun flights from the new hub and easyJet is due to fly, but the new delay is expected to cause considerable cost to both airlines and the airport’s operators.

BER planners indicated that the delay is due to problems in the fire fighting systems installation, which is not expected to be operational until December 2012.

The airport is further planning to conduct three-month testing of the fire safety systems and it will be opened to the public in March 2013.

The airport claims that the new timeline will reduce the risk and further free up the time for inspections, approvals and certifications.

The airport’s delay was also due to some construction works lagging behind, due to scenarios that were not tested as planned during the trial runs.

The further delay was due to a lack of reliability of certain systems, mainly in parts of the data technology and safety equipment.

Berlin airport’s supervisory board has also decided to terminate its contract with Planungsgemeinschaft Flughafen Berlin Brandenburg International (pg bbi), the consortium responsible for project management and site supervision, for the delay.

Image: Pending work on the fire safety system and operational ramp-up of its central component has delayed the airport’s opening until March 2013. Photo: Flughafen Berlin Brandenburg.