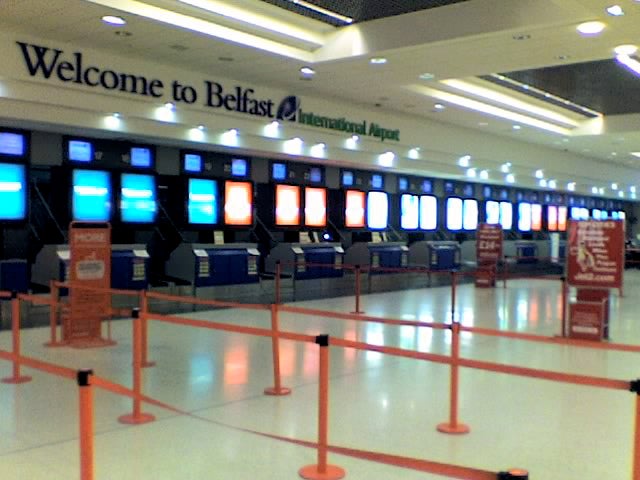 The first of its kind in Northern Ireland, the new scanning system will support the existing security procedures at the airport and warn staff of passengers carrying any suspicious items.

Belfast International Airport managing director John Doran said: "The technology employed by the scanner we are rolling out is designed in such a way that it maintains the aviation security in line with the latest government requirements, whilst also maintaining the privacy of the passenger."

Scanning technology is being implemented to comply with new UK Department for Transport’s (DfT) security regulations.

During the scanning process, passengers will be randomly selected and passed through the scanner, which generates a generic, mannequin-style diagram of the passenger, highlighting the areas that require further checking.

"According to airport, the generated diagram will be automatically deleted following its clearance from a security officer."

According to airport, the generated diagram will be automatically deleted following its clearance from a security officer.

Planned to be deployed alongside the airport’s existing security screening systems, the new scanner is expected to instantaneously detect various potential threats to aid the search process while making it less intrusive.

The scanner being deployed has been approved by the UK Government and does not pose any risk to passengers’ health, the airport said.

On 1 September 2012, Scotland’s Edinburgh and Glasgow airports unveiled new body scanners in response to the regulations set by the DfT.