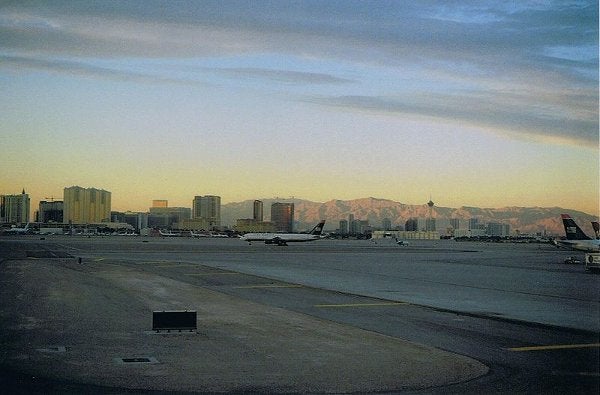 Bechtel has completed the construction of the Terminal 3 building at McCarran International Airport in Las Vegas, US.

The terminal will also have additional baggage handling capacity and access to the other existing airport concourses, allowing passengers to access from both new and existing gates.

As part of the project, an aircraft apron has been built in front of the Terminal 3 building and operational facilities have been provided, which include wet and dry utilities, a jet fuel system, taxiway lighting and apron lighting, and a new central utility plant.

The airport has also been provided with two new electrical duct banks from offsite Nevada Energy substations to supply Terminal 3 with power utilities.

Work on testing the baggage handling system, fit-out activities and the replacement of an apron around the existing D Concourse to facilitate aircraft access to the new terminal is still underway.

Following the launch, the new terminal will serve both domestic and international carriers.

The company has been supervising the design and construction of the Terminal 3 programme since June 2005.

Image: The new terminal is scheduled to begin operations in June 2012. Photo: Bzargarian