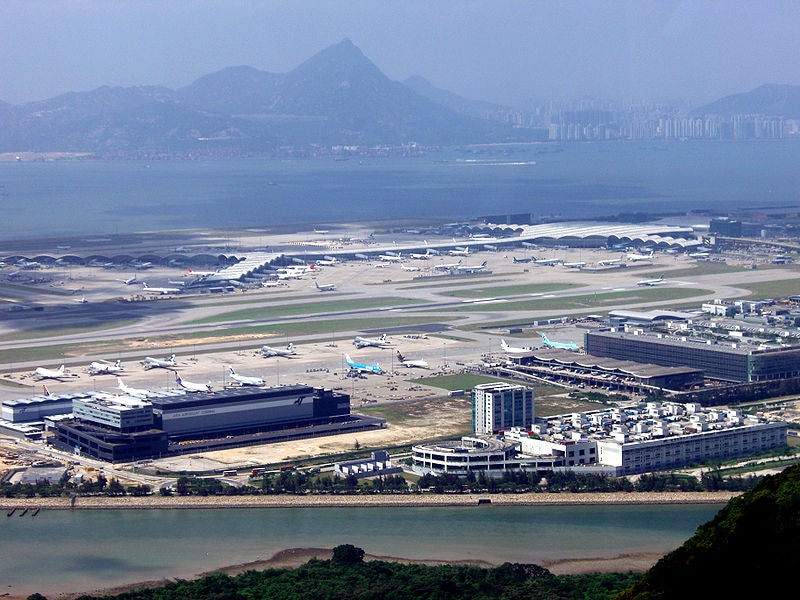 Under the contract, Gammon Construction will build a new five-level midfield concourse with the total floor area of 78,000m² in the central area of the airport, including 19 aircraft stands, fixed link bridges and associated transport links.

Construction on the project is expected to start soon and is scheduled to be completed by September 2015.

The midfield area is the land on the airside for large-scale development on the airport island which is located to the west of Terminal 1 and between the two existing runways.

The airport’s midfield development comprises the expansion of the midfield concourse and its adjacent apron area, as well as green initiatives, including installation rooftop solar panels.

AAHK is also planning to develop a three-runway system at the airport to meet its long-term air traffic demand under the HKIA Master Plan 2030 (MP2030) programme.

The completion of the midfield project will enable the airport to handle ten million more passengers per year.

Image: The construction of the new midfield concourse is scheduled to be completed by September 2015. Photo: Ken’ich.