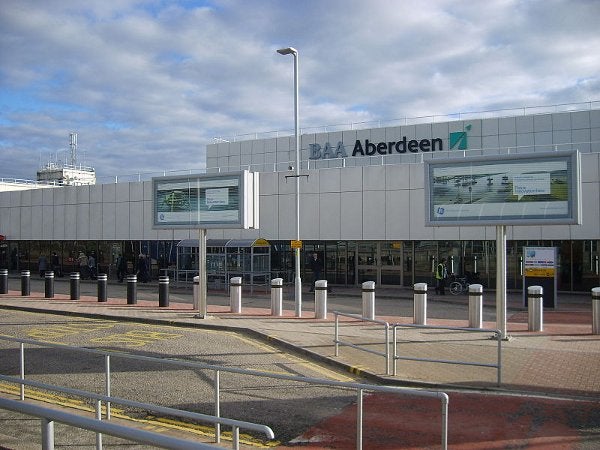 BAA, the UK’s main airport operator, has unveiled a £100m redevelopment plan for Aberdeen Airport to be carried out over the next 30 years.

The development includes a major revamp of the terminal building and creating space for additional runway capacity.

BAA’s updated forecasts have reported a rise in demand for air services to and from Aberdeen over the long term, with passenger numbers anticipated to reach four million by 2020 and more than five million by 2040.

"It was followed by the worst downturn in aviation history, a worldwide slump in demand and the loss of dozens of UK and European airlines, including flyglobespan and Aberdeen based City Star Airlines," Provan added.

"This draft master contains a series of revised forecasts for growth, which we believe are realistic, sustainable and achievable."

The redevelopment project is aimed at making the airport accommodate forecast demand, including the expansion of the main terminal, additional aircraft stands and additional runway extensions to expand Aberdeen’s international reach.

The master plan is open for 12-week public consultation allowing local residents, businesses and politicians to post their views on the future development of the airport.