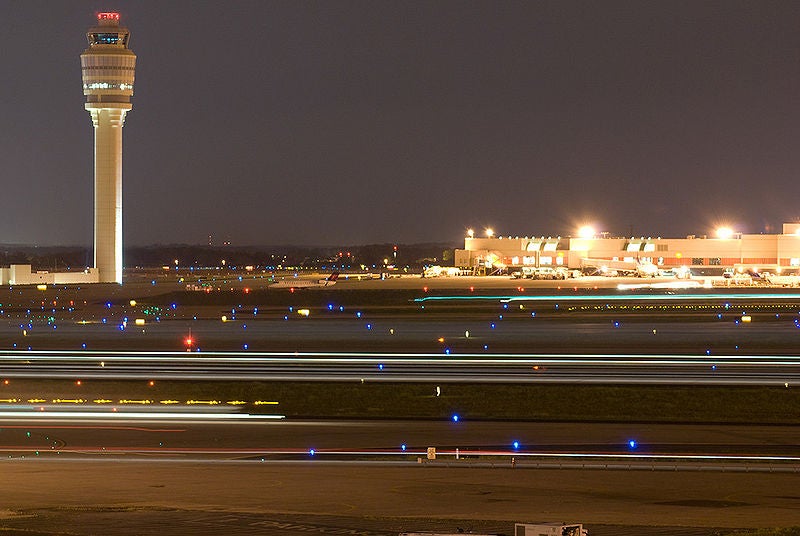 The terminal features separate levels for arriving and departing travellers to separate the passenger traffic and a new building equipped with 12 gates for international flights.

The terminal also incorporates a baggage handling system that will replace the outdated re-check process and assist in decreasing travel times by 45 minutes for international flyers.

Airport general manager Louis Miller told the Associated Press that the new terminal is going to open up new opportunities for Atlanta to grow.

"It’s going to become a gateway not just to Atlanta, but to the world," Miller added.

The new terminal will also allow airlines to launch new routes and relieve the strain on the airport’s other five terminals, which handle 2,500 flights every day.

Construction of the terminal involved a $1bn investment in municipal bonds, which is to be repaid by passenger fees; the remaining $400m will be picked up by the airlines operating the terminal, AP reports.

The expansion will help it keep up with other major international airports, including Chicago’s O’Hare International Airport, which is currently undergoing a $15bn expansion to add a new runway, along with other upgrades.