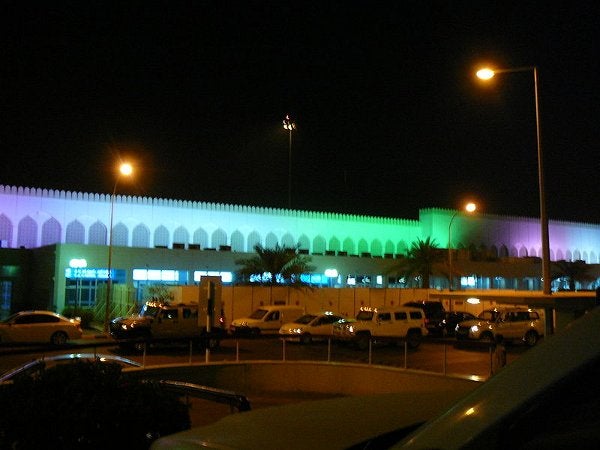 Muscat International Airport and Salalah Airport in Oman reported a rise in passenger traffic in April 2012.

Muscat airport has reported 22% rise of arrivals and departures to 2,482,449 passengers during April 2012, when compared to the corresponding month in 2011.

Muscat International’s air cargo traffic climbed to 27%, with the total shipment at 39,025t from January until April, when compared to shipments of 30,744t that were recorded during the same period in 2011.

According to ONA, air cargo movement at Salalah airport recorded a 9% increase in freight traffic to 468t, up from 429t in 2011.

Image: The rise in traffic at Muscat airport was attributed to launch of new airlines reporting to Muscat and increase in flight operations by its existing carriers. Photo: courtesy of Reubentg.