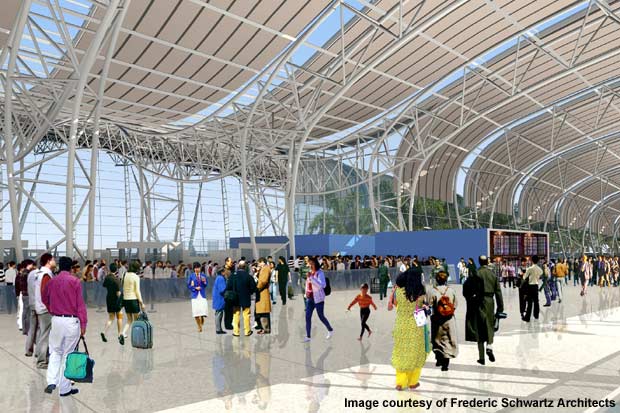 SITA has received a contract from the Airports Authority of India (AAI) to deploy its common-use passenger processing system (CUPPS) at 25 more airports.

The latest contract follows the previous deployment of SITA’s passenger systems at 13 AAI airports, brings the number of Indian airports equipped with enhanced check-in, boarding and new self-service to 38.

Under the seven-year contract, SITA will deliver around 700 AirportConnect Open passenger processing systems, in addition to common use self-service (CUSS) kiosks, which would allow airports to maximise the use of check-in counters and gates.

"We have identified Chennai and Kolkata airports as having great potential to become major hubs serving many international airlines," Agrawal said.

"Working together with SITA we have devised a solution that provides India’s airports with world-class technology to provide flexibility to airports and airlines in enhancing passenger facilitation."

SITA’s CUSS kiosks, which will be shared among all the airlines operating at the airports, will offer multiple services to passengers as well as enable airports to handle additional passengers, while avoiding further investments in fixed check-in areas.

SITA India and Subcontinent vice president Maneesh Jaikrishna said that the company is already working with the AAI on the implementation CUPPS and passengers will start experiencing the benefits of this new technology at the integrated passenger terminals in 2013.

"This project by AAI includes the largest multi-airport implementation of passenger systems in the country and will bring benefits to all stakeholders including airlines and passengers," Jaikrishna said.

"The self-service check-in kiosks will improve passenger processing and customer service, while maintaining flexibility for airports and airlines."

SITA added that the system is ready for use at integrated terminals at Kolkata and Chennai airports ahead of opening of the new terminals to facilitate the transition of airlines.