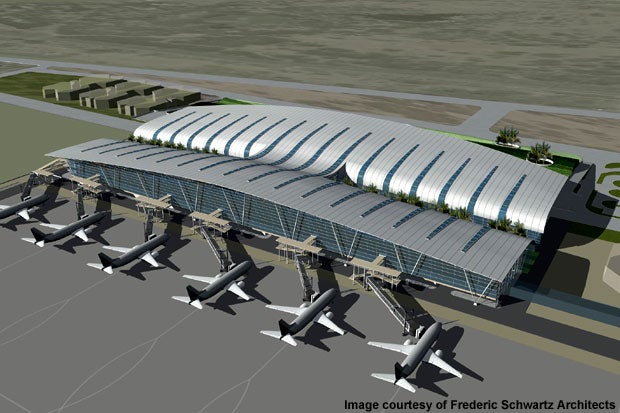 AAI is currently testing the new system, which would replace the existing ground-based systems that have been used since the 1950s, and offer up to 26 alternate paths for aircraft to land, enabling more landings in the same time span, while optimising runway usage.

The pilot project is being led by the AAI and the US-India Aviation Cooperation Programme, with partial funding from the US Trade and Development Agency.

As part of the project, Juniper Networks has installed around 10,000 ethernet ports to meet the high bandwidth needed for the airport.

Smartpath, which is certified by the US Federal Aviation Administration (FAA) and Germany’s BAF, is authorised to fly revenue-generating, unrestricted, all-weather CAT I landings.

AAI is planning to extend GBAS infrastructure to other airports in the country in the coming years.

Honeywell, in collaboration with the FAA and USTDA, is responsible for offering technical assistance and training to support SmartPath’s certification by India’s Directorate General of Civil Aviation (DGCA).