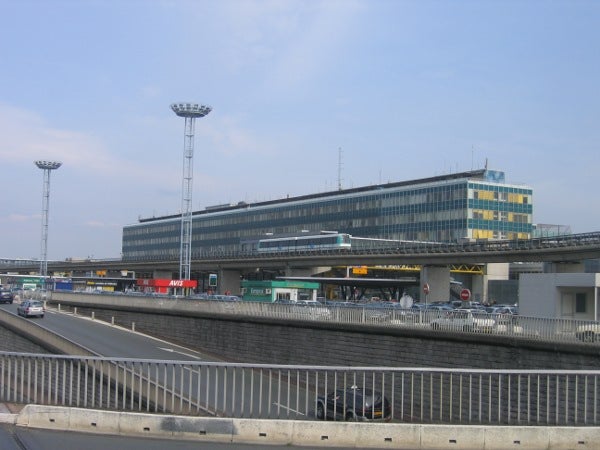 Paris-Orly operator Aeroports de Paris (ADP) is planning to invest between €400m and €450m to revamp the airport by linking its two terminals.

In line with the current regulatory framework on the annual limitation of airport slots, the revamp project involves linking the existing west and south terminals and construction of a new exclusive boarding lounge for international flights.

On 17 October 2012, the airport operator plans to present its project plan of consolidating the two existing terminals into one by constructing a new building, with a timescale of 2018.

An ADP spokesman has confirmed there is an Orly modernisation project in the works.

"The cost of the investment of the project is between €400m and €450m," the spokesman revealed.

"The revamp project involves linking the existing west and south terminals and construction of a new exclusive boarding lounge for international flights."

Capable of handling the Airbus’ A380 super jumbo, the new facility will also be connected to Paris through a metro line and includes a station for France’s high-speed rail network.

According to ADP, the expansion would increase Orly Airport’s capacity to 40 million passengers a year, a considerable rise from the current 27 million.

ADP is also planning to unveil a new automated baggage drop-off (ABD) system at Orly’s west terminal by the end of 2012, which it has been testing the system since November 2011.

The system has been designed by ADP teams and is claimed to process passenger check-ins in 15 seconds.

Paris-Orly reported a 3.7 % rise in passenger traffic, with 2.67 million registered during August 2012.