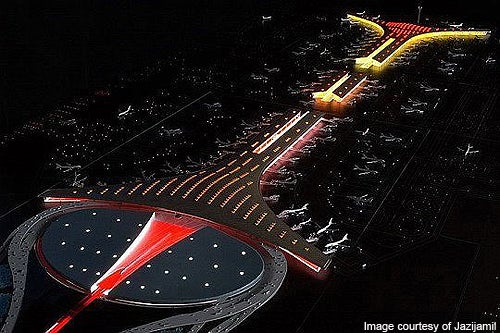 The launch follows the signing of a memorandum of cooperation between ACI and Civil Air Navigation Services Organisation (Canso ) in June 2012 and follows the International Civil Aviation Organization (ICAO) resolution on A-CDM in November 2012.

ACI director general Angela Gittens said that information sharing underlies the smooth operation of any ecosystem and the air transportation system is no different.

"A-CDM will enable a more undisrupted passenger journey as aviation partners will have access to real-time data about flight arrivals and departures and baggage routing," Gittens said.

"Information sharing underlies the smooth operation of any ecosystem and the air transportation system is no different."

According to ACI , several airports in Europe have already implemented A-CDM and improved their passenger service, operational efficiency and cost reductions.

"Our airports deserve innovative solutions to meet the challenges in front of us and manage such an increase in traffic," Chau said.