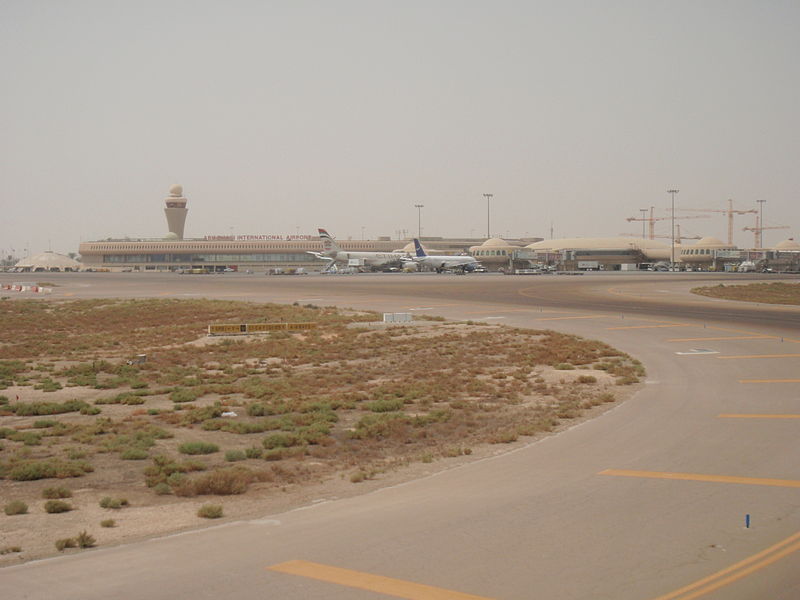 Abu Dhabi International Airport (ADIA) in the United Arab Emirates (UAE) has reported a 21% rise in passenger traffic to about 3.4 million passengers in the first quarter of 2012 when compared to the corresponding period last year.

According to airport operator Abu Dhabi Airports Company (ADAC), the airport handled 29,123 flights between the months of January and March, while its cargo traffic rose 11%.

During March, the airport reported a 22% rise in passenger traffic reaching 1,196,000 passengers when compared to the same month in 2011; its cargo traffic grew 11% for the month.

ADAC said that the highest traffic from Abu Dhabi International Airport was served to destinations including Doha, Bangkok, London, Manila and Jeddah during Q1 2012.

The Far East region accounted for 39% of the airport’s traffic, followed by the Middle East with 25%, and Europe with 22% during Q1.

For February, ADIA reported a 24.5% rise in passenger traffic to over one million (1,080,457) passengers, marking the eighth consecutive month that the airport served more than one million passengers.

The airport’s aircraft movements also grew 3.8% for February to 9,263 movements when compared to the same period last year.

ADIA completed its Terminal 1 refurbishment in the fourth quarter of 2011, expanding the width and breadth of the terminal.

Currently, the airport is undertaking a redevelopment and expansion to increase overall capacity to more than 40 million passengers per year.

As part of the development, a second runway and a third terminal have been completed at the airport.