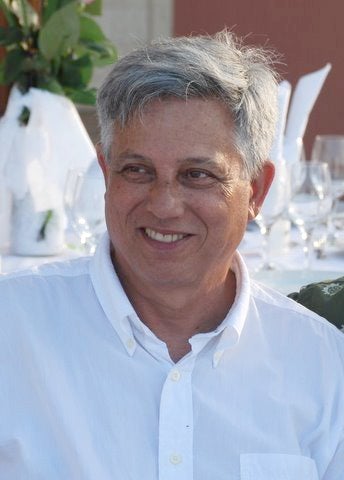 Airports will fail to prevent terrorism attacks if they continue to use traditional security models focused on response methods, an aviation expert has stressed.

"The previous strategy was always to respond to an event. Now we must prevent, we can’t wait for something to happen," said New Age Security Solutions CEO Rafi Ron, at the Passenger Terminal Expo in Denmark.

Addressing delegates at the airport expo, Ron pointed out that security personnel are focusing all their efforts on screening and baggage handling and forgetting to protect the airport from acts of terrorism.

"We invest billions on the front door and leave the back door open. We need to have a more balanced approach.

Ron urged airport operators to target terrorists rather than criminals as "criminals are different to terrorists in almost every aspect."

He stressed that CCTV cameras have "almost zero contribution" to counter terrorism. "Finding a terrorist on CCTV footage is like finding a needle in a hay stack. If you add more cameras, you add more hay. What people tend to do is look at the footage after an incident, and by then it’s too late."

Image: Ron Rafi is the former director of security at Israel’s Tel-Aviv Ben Gurion International Airport, deemed the world’s safest due to its early efforts in protecting against terrorist attacks.