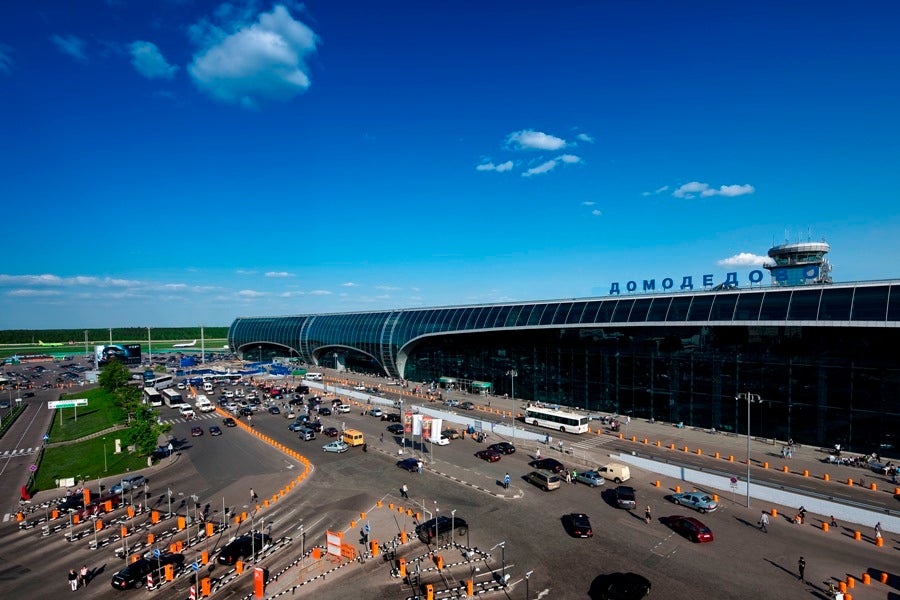 Vnukovo-Invest, a co-owner of Vnukovo airport in Moscow, Russia, has offered to build a RUB27bn ($893.1m) second runway at Domodedovo airport.

The company, which currently owns a 25% stake in Vnukovo Airport, has expressed interest in carrying out construction on the runway, following a concession agreement.

Russian Transport Ministry had proposed to build the second runway in April 2012.

Vnukovo-Invest is also seeking control over the neighbouring tracts of land, which the company wants to create space for new terminals and fuelling stations for better return on its investment.

In a bid to attract private investors, the Russian government has already committed RUB15bn ($496.2m) for the construction of the second runway.

Domodedovo press-service was cited by Kommersant as saying: "Domodedovo airport is ready to examine any possible legal ways to facilitate a private-public partnership under the non-discriminatory approach to all Moscow airports."

The proposal from Vnukovo-Invest follows the Russian government's plan to merge the three Moscow airports, which include Domodedovo, Sheremetyevo and Vnukovo, into one air hub and to establish united management.

The Russian government is expected to announce a tender by the end of this month to appoint a foreign consultant to provide a strategy for the consolidation of the airport assets.

Currently, the Russian government owns an 82% stake in Sheremetyevo airport, 25% in Vnukovo International Airport and 75% in Vnukovo.

Work on the project is expected to begin immediately, depending on the completion of the concession agreement.

Image: Work on the project at Domodedovo is expected to begin immediately, following the completion of concession agreement. Photo: courtesy of Moscow Domodedovo Airport.